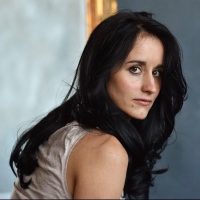 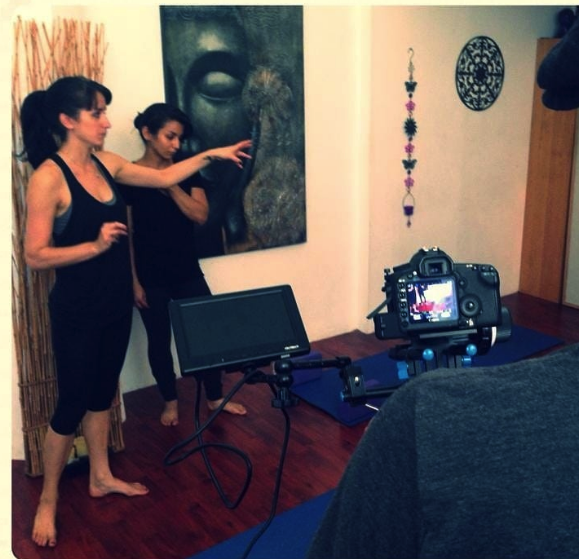 Hailing from the small Florida town of Clearwater, Heather Fusari began her professional career by acting- first in London at Rose Bruford College, then moving to NYC to study at The Neighborhood Playhouse.

After moving to LA, she focused on other creative outlets, drawing her on the path of writing, producing and directing.

She has been nominated for Best Actress & Best Picture for her very first film HER CALLING, a Civil War period piece in which she wrote, produced and starred in 2017; the film was officially selected in over a dozen festivals nation wide.

Heather currently resides in Georgia, where she owns a production company, Badb Films- with two features in pre-production and five in-development.