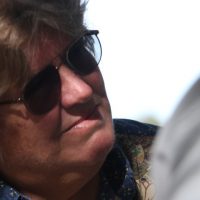 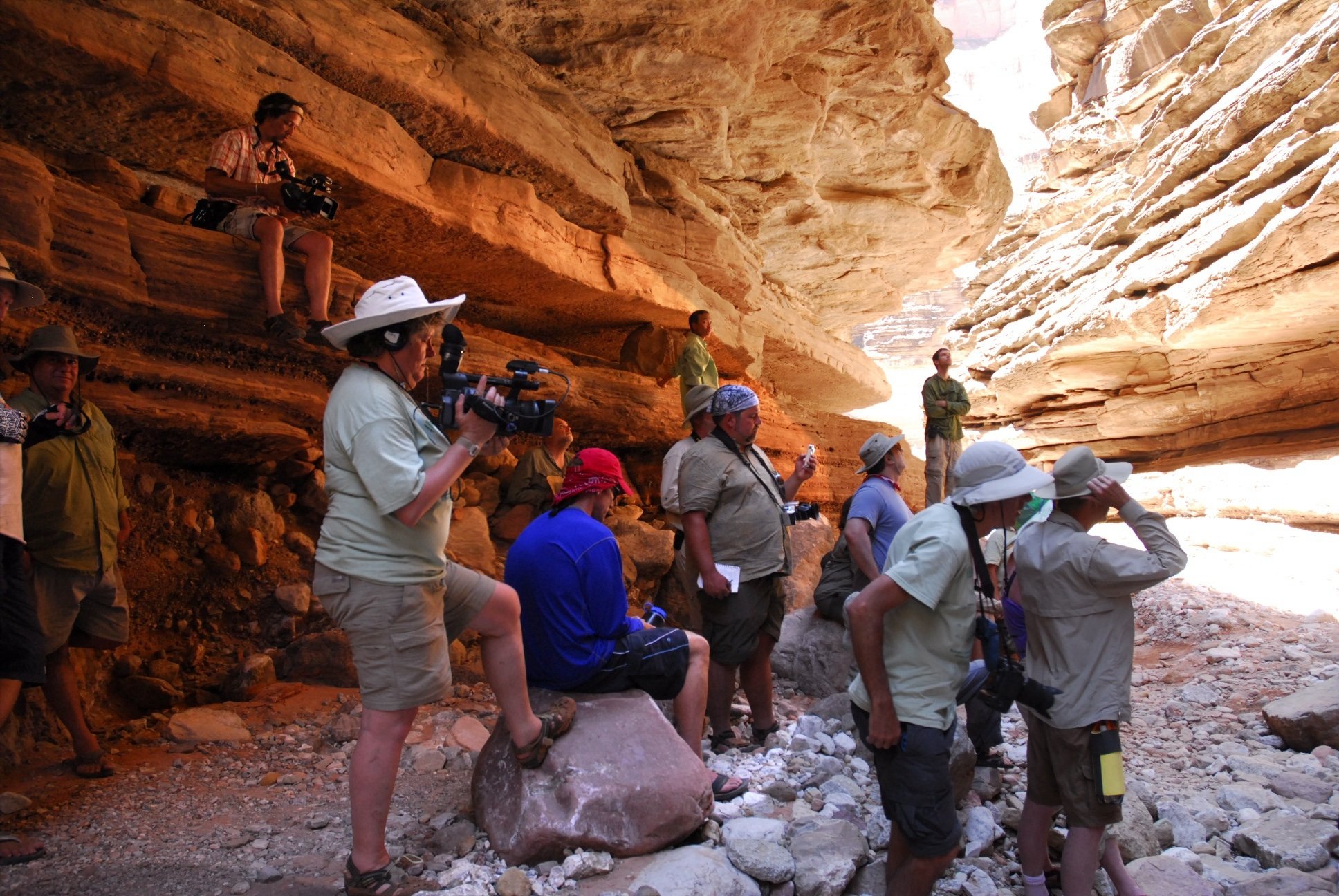 GRETA SCHILLER –BIO
Greta Schiller’s filmmaking career was launched in 1984 with her feature
documentary directorial debut, Before Stonewall. In 2019 the film was named a cultural treasure and placed on the National Film Register. The film premiered at the Berlin International Film Festival and the Sundance Film Festival. It screened in over 75 film festivals worldwide including London, Florence, Toronto and Melbourne. Time Out London called it: “A near perfect blend of personal story and historical archive”. Judith Christ wrote in TV Guide, “You owe it to yourself to see it. Laced with humor and irony…of vital interest to
everyone”. Before Stonewall was broadcast over PBS, winning two national Emmy Awards, and television around the world.
The documentary established Greta’s reputation in the international film scene. She went on to produce and direct three films on women in jazz -- International Sweethearts of Rhythm, Tiny and Ruby: Hell Divin’ Women and Maxine Sullivan: Love to be in Love. International Sweethearts of Rhythm premiered in the New York Film Festival. Recent films include Bones of Contention (Producer) and she has two films in production- The Bells of Azaba and The Great Experiment.
Ms. Schiller has had more films premiere in the Berlinale than any other filmmaker. She was inducted into The City College of New York Hall of Fame in 2017.


Bells of Azaba- English trailer from Jezebel Productions on Vimeo.