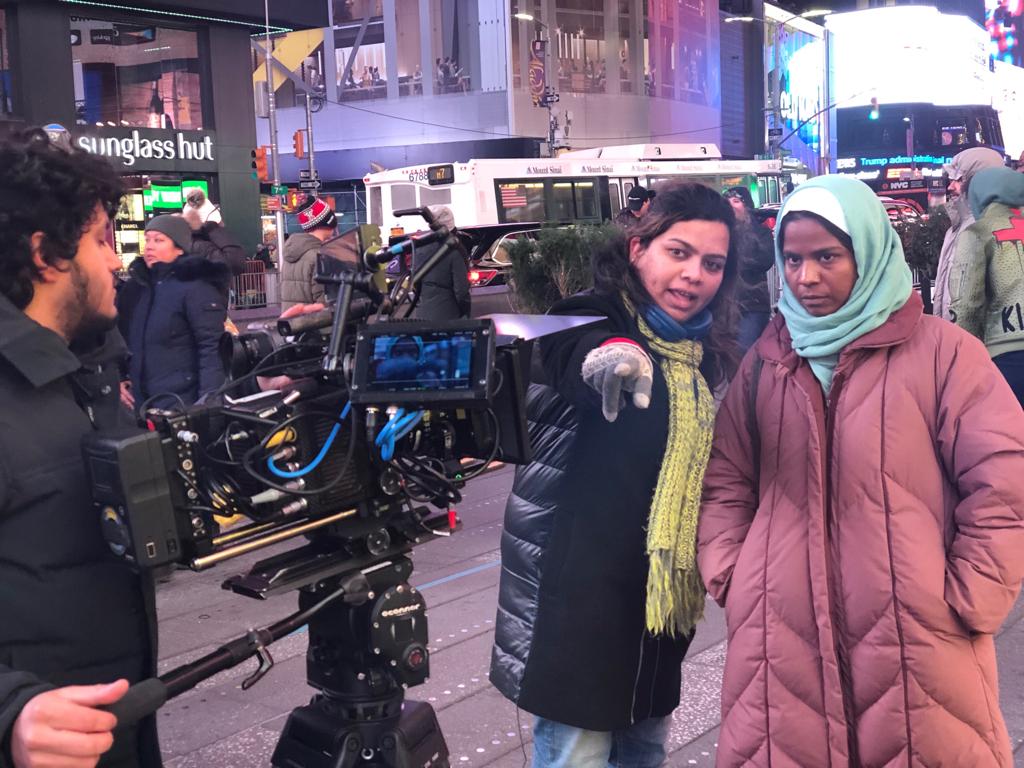 Gauri Adelkar is a screenwriter & director based in California. Born and raised in Mumbai, Adelkar moved to the US to study engineering. She worked as a software engineer in Boston before moving to New York to pursue her MFA in screenwriting & directing at Columbia University, where she was the 2018 recipient of the Breaking Barriers Award for Female Directors.

In 2020, Adelkar was the only participant selected by Film Independent as a Writer/Director Project Involve fellow and a finalist for the Tribeca Through Her Lens program.


A Woman of No Importance from Gauri Adelkar on Vimeo.

The Little Goddess from Gauri Adelkar on Vimeo.