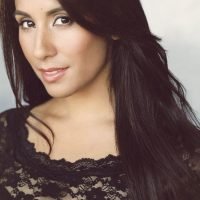 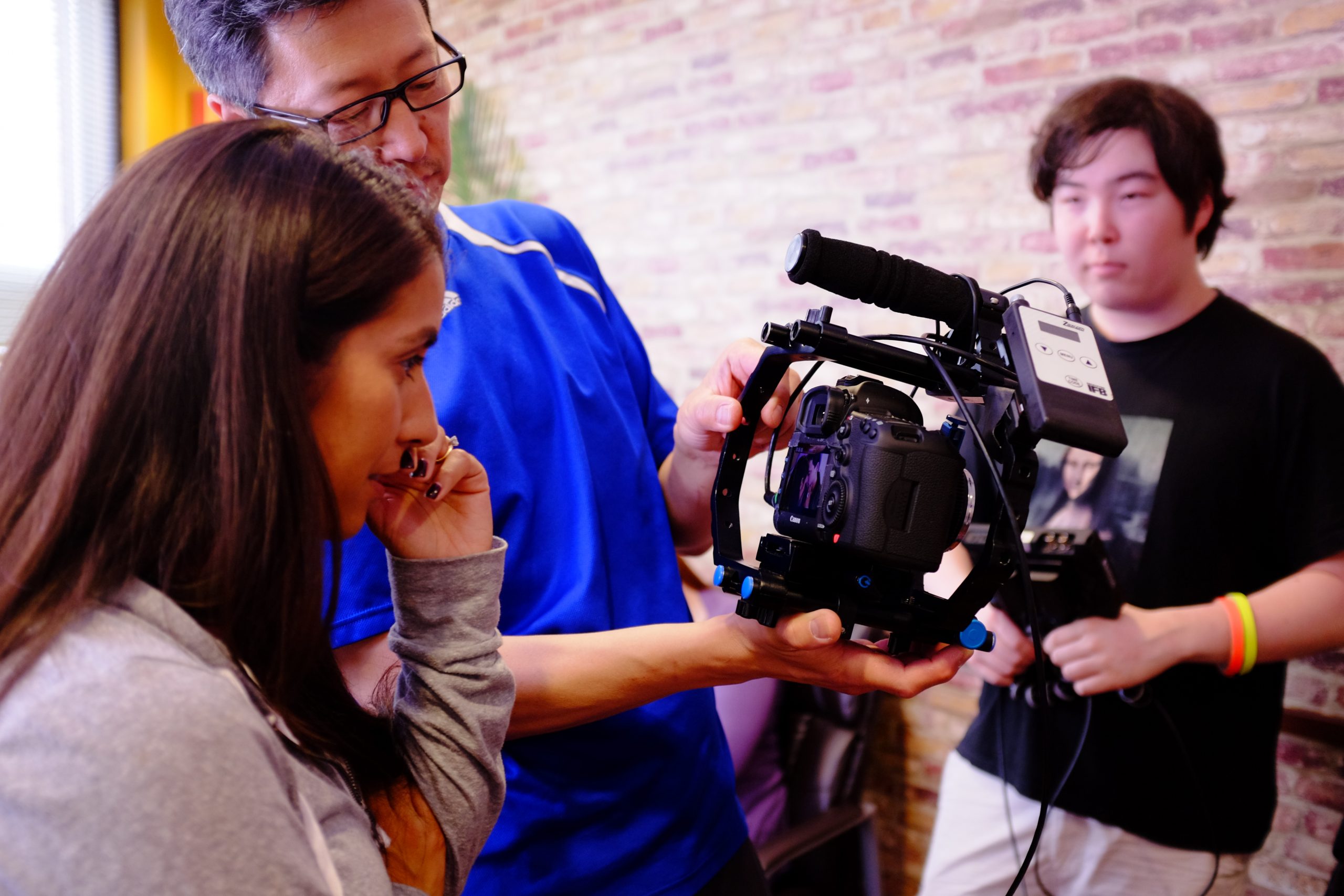 Felicia Gonzalez Brown is the Director and Host of the inspirational documentary, 'She Saved Me'. The film has received many accolades including Best Documentary and Best Women Filmmaker. She is currently working towards her Masters in Film in Northern Ireland.

As a filmmaker who has worked in Los Angeles as an actor for many years, Felicia brings a unique perspective to the craft of directing. She prides herself in being an "Actor's Director" who advocates for diversity and inclusion in all aspects of the filmmaking process.