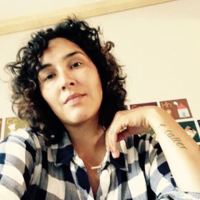 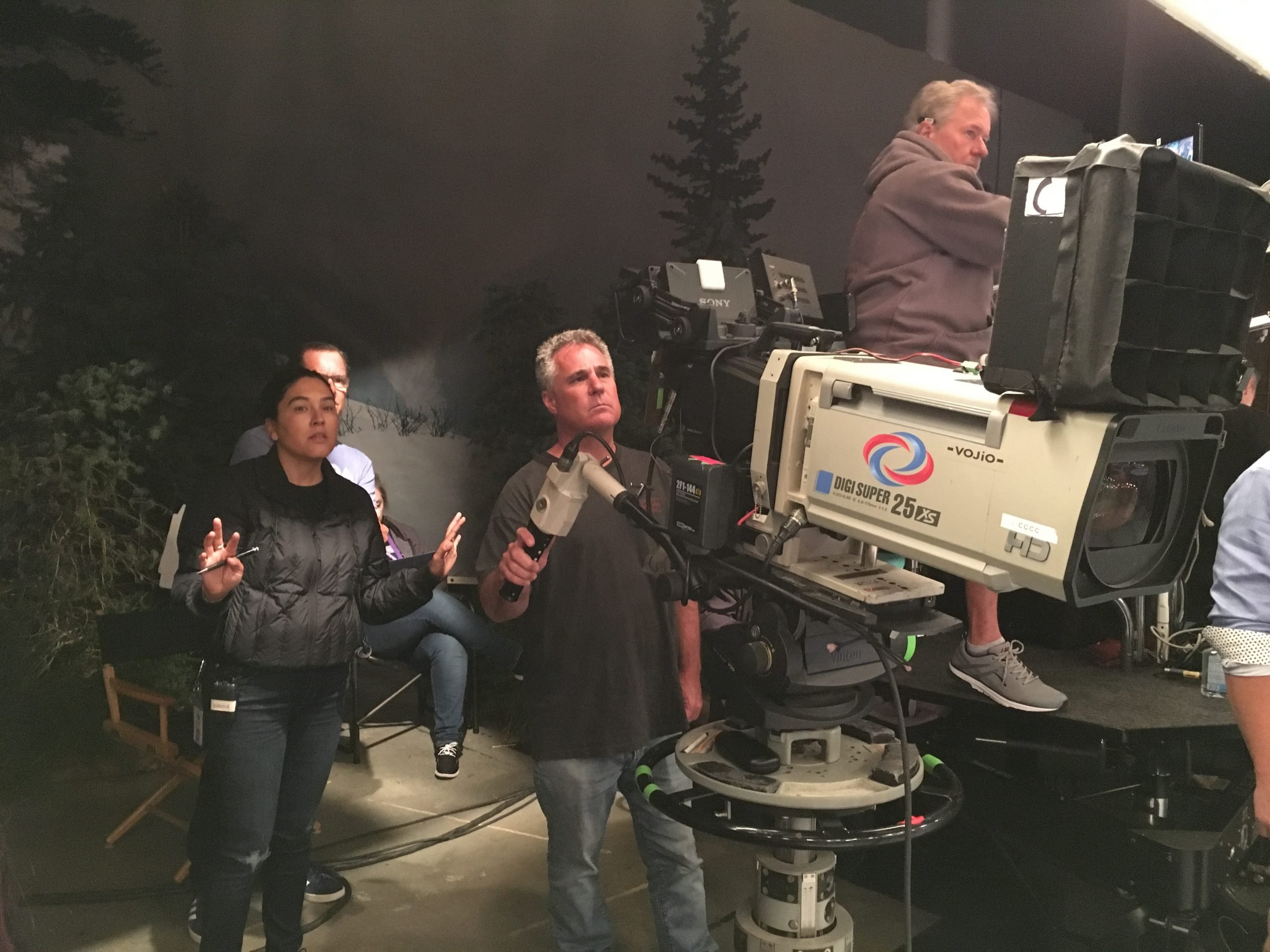 Evelyn Belasco is a native Californian who earned her Bachelor’s degree in Film Studies from UCSB. She worked as a script supervisor in features, commercials and new media before landing in children’s television and making the jump to directing.

Evelyn made her directorial debut in 2019 on the Nickelodeon hit Henry Danger where she directed two episodes of the final season. She then went on to direct the second episode of the Henry Danger spin-off series Danger Force and was slated for a second episode before the world turned upside-down.

With a decade of experience in the classic multi-cam format, Evelyn brings a deep understanding of the specific craft of the sitcom and a love for all things comedy.