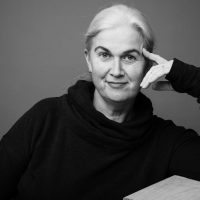 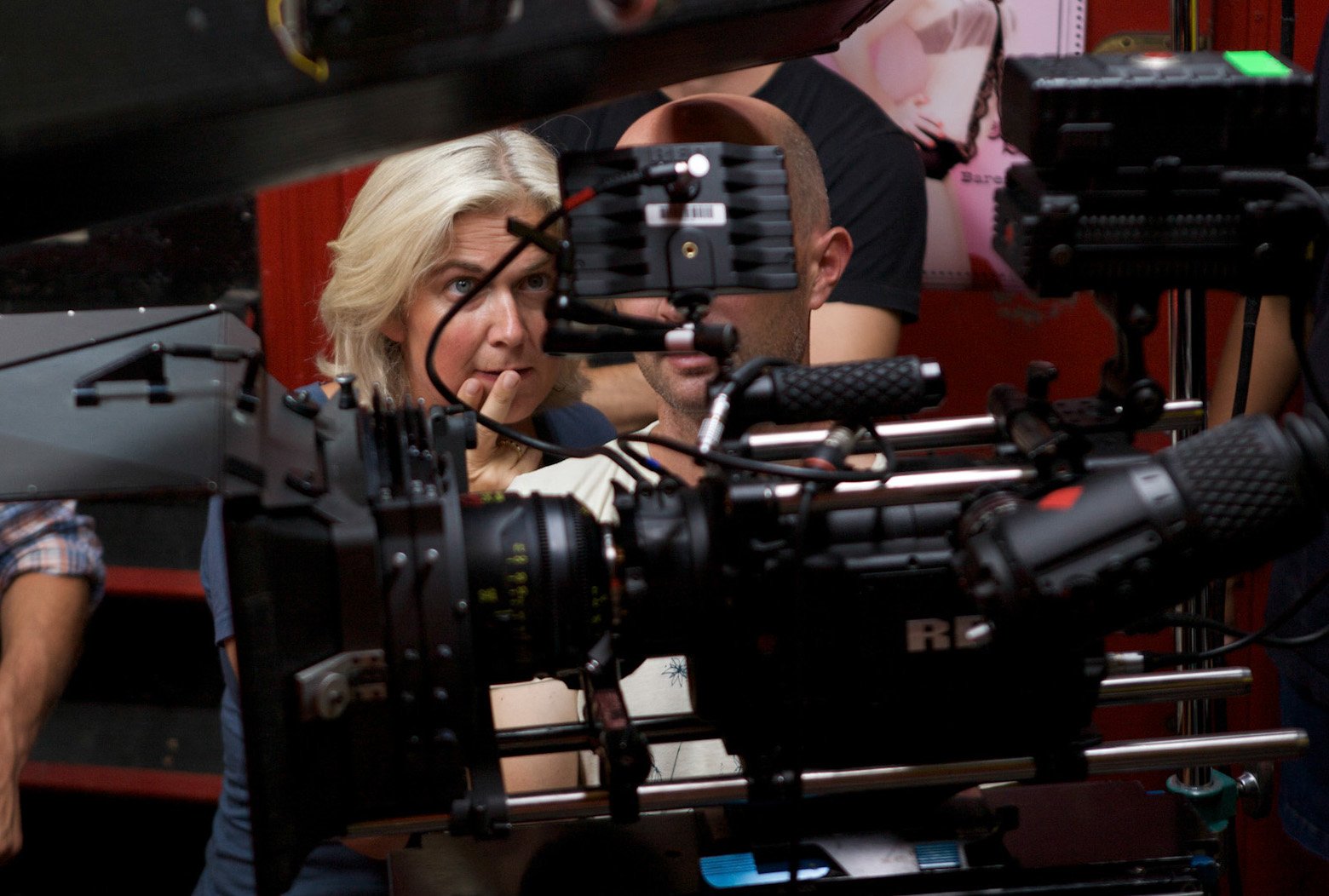 Eva’s most recent short, The Birthday Cut, a personal and intense family drama, won Best Drama at New York Shorts IFF 2020, after it opened Toronto International Shorts, was shortlisted at LA Shorts and various other festivals.
Originating from Amsterdam, now based in New York, writer-director Eva Midgley began her professional career in Indonesia as a PM on a documentary on East Timor. After moving back to Europe, Eva worked as a producer for leading European brands and photographers which led to a job as fashion director at Esquire and Algemeen Dagblad.
Eva’s first short film, Honey and Bunny, was a response to the male-dominated view on female sexuality. She wrote and directed eight art films for high-end British fashion brand Coco de Mer that screened at festivals worldwide and earned numerous awards, winning the Destricted Film Competition.
Her short film Peep Show, was part of the Official Selection at LA Shorts Fest and Hollyshorts. The Magic of Valerie B. feature length screenplay was Finalist winner at the Atlanta Film Festival. Frida does Flamenco made second round in the screenwriting competition of Austin Film Festival. The Voice of a Woman screenings at Cannes and New York featured her commercial work, and she has judged the AICP Next Awards and Shiny Awards.
Eva works worldwide, as a successful commercials director. When not directing she dances flamenco.