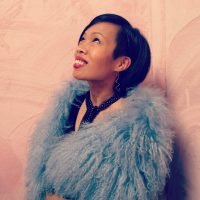 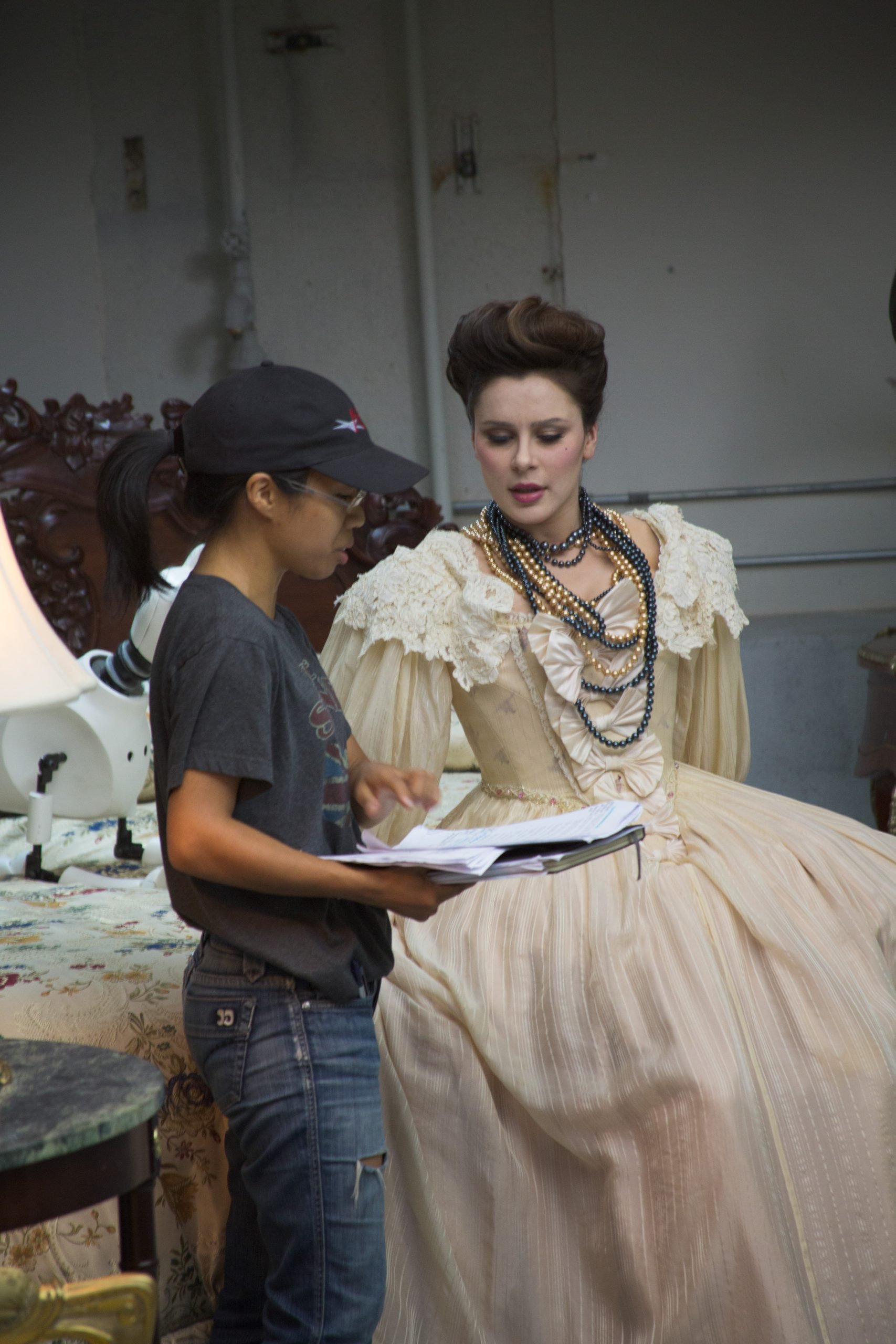 Erin Li was born in the US to immigrant parents from Taiwan and raised in New Jersey. She chased what she thought was the American Dream and worked on Wall Street before pursuing her passion for filmmaking.

Her latest project, The Beginning and the End of Everything, is a surreal fable about love and loss told through dance – a film within the feature film AVIVA — and was selected to premiere at SXSW 2020.

For commercials, Erin is on the director roster of Invisible Collective, and she recently directed a #StopAsianHate spot for Citigroup and campaign for P&G. Other clients include: Google, UCLA, (RED), Omaze, and GE.

When not on set, Erin teaches at Chapman University and mentors with the Latino Film Institute's Youth Cinema Project. Erin is also bilingual (English and Mandarin Chinese) and enjoys traveling and short walks on the beach.