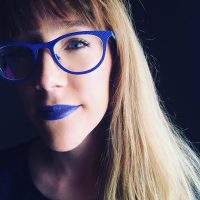 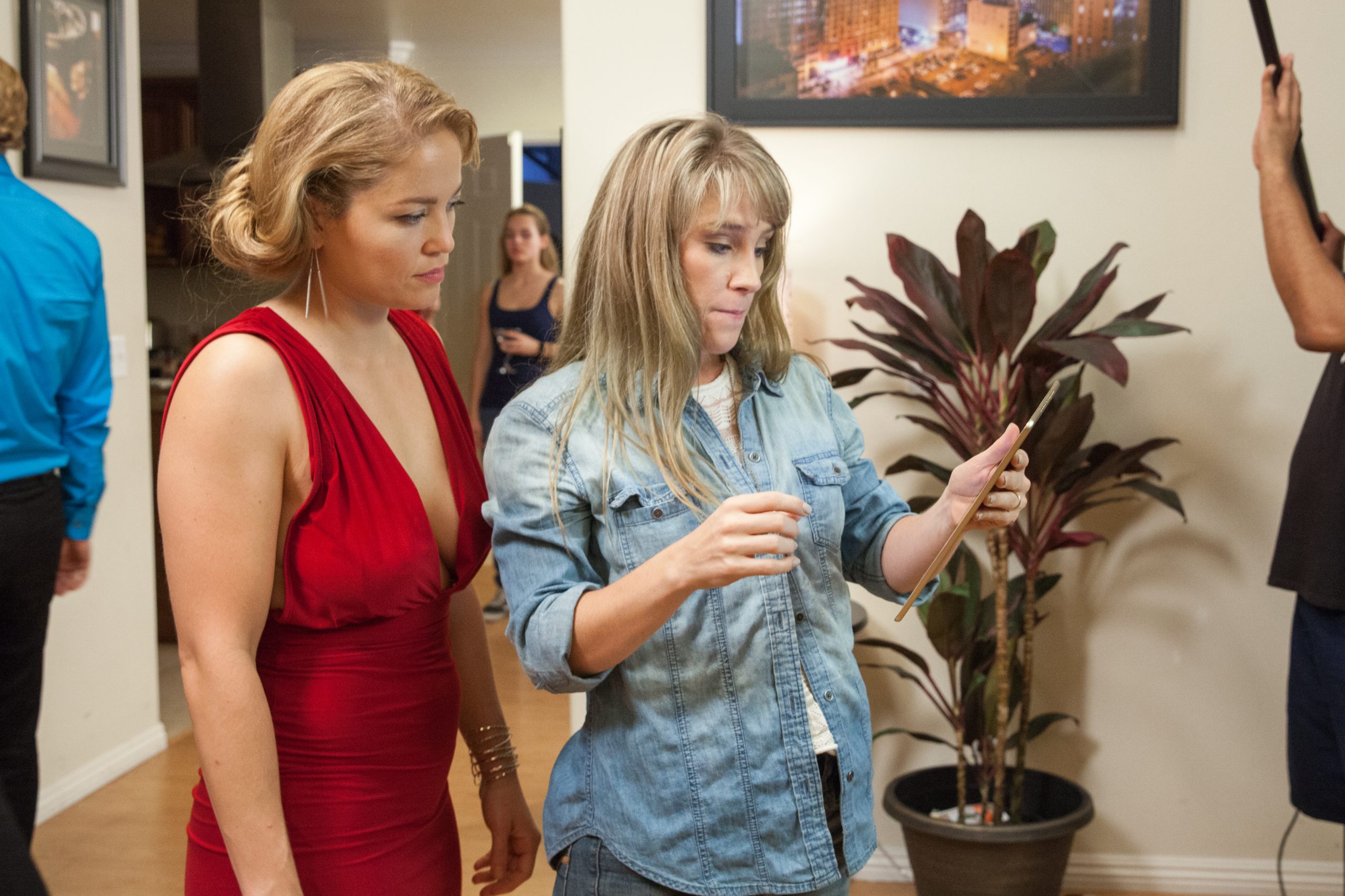 Erin Brown Thomas is a dynamic director, writer, and editor who's collaborated with heavyweight talent including Selena Gomez, Eminem, Tony Hale, Lena Dunham, Emmy Rossum, and Elisabeth Moss and tentpole companies such as HBO, Netflix, Refinery 29, A Casual Romance, MTV, Snapchat Originals, and Makeready. Her films have received grants from the National Endowment for the Arts and have been curated by Vimeo Staff.

Erin has directed over a dozen films which have screened in 89 festivals worldwide, including 12 Oscar Qualifying events. Most recently, the experimental "But First" placed her as an Artist in Residence at Palm Springs International ShortFest. She was selected to participate in the DGA's esteemed Commercial Directors Diversity Program.

When not on set, Erin dangles from the air as an aerial acrobat. Thus, she also founded a viral-hit prod. company, Versatile Assassins which tells complex stories about the human experience through aerial dance. Her youtube has quickly amassed 18k subscribers and over 2.5M views.