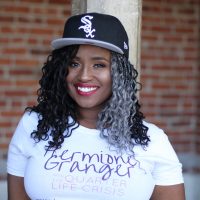 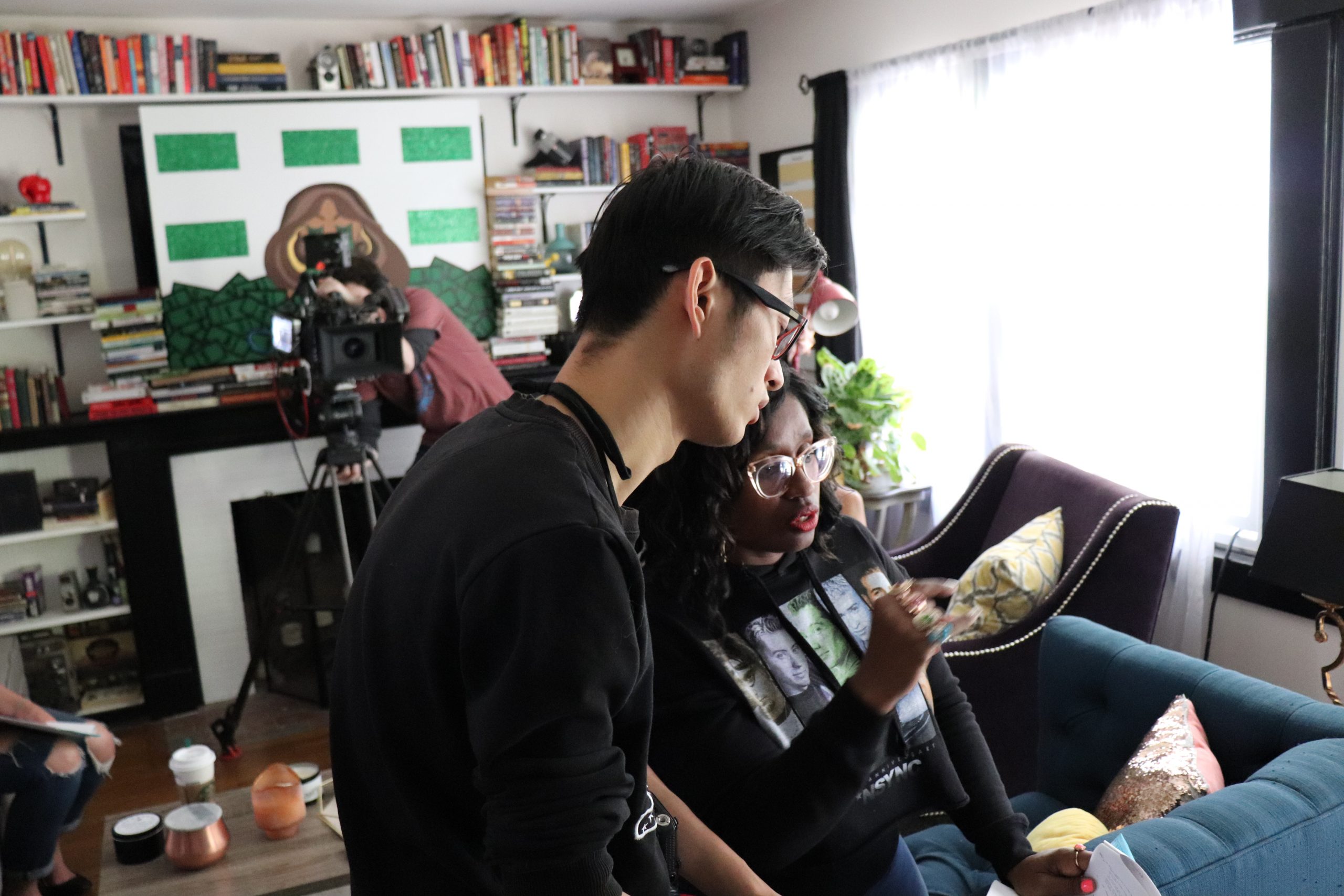 Eliyannah Amirah Yisrael graduated from Chicago State University with a BA in Communications, Media Arts and Theatre. She continued her studies in Loyola Marymount University’s MFA Production Program where she was hand selected by the Dean to represent the program as an intern with Participant Media. In addition to producing and directing independent projects for over 10 years, Eliyannah has worked on films and episodic material for Sony, FOX, NBC, HBO, Lionsgate, ABC/Disney, and Warner Brothers among others including “Divergent”, “Empire”, “Westworld”, “Crazy Ex-Girlfriend”, “Ford v Ferrari” and “The Glorias”.

Tupac Shakur wrote about the roses that grow from concrete and Eliyannah is proud to be one of those roses. She’s a Black girl from the south side of Chicago who was supposed to stay inside her box. Instead, she decided to dream big and change the world through visual storytelling. Her inspiration stems from the dramatic artistry of Elia Kazan, the personal and epic style of Ryan Coogler and Christopher Nolan, and the imaginative experimentation of Robert Zemeckis and George Lucas. This is most evident in her acclaimed web series “Hermione Granger and the Quarter Life Crisis".

Eliyannah seeks to continue telling stories centered around Black women and other people of color through her production company, Sunshine Moxie Entertainment.