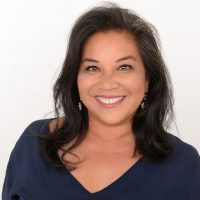 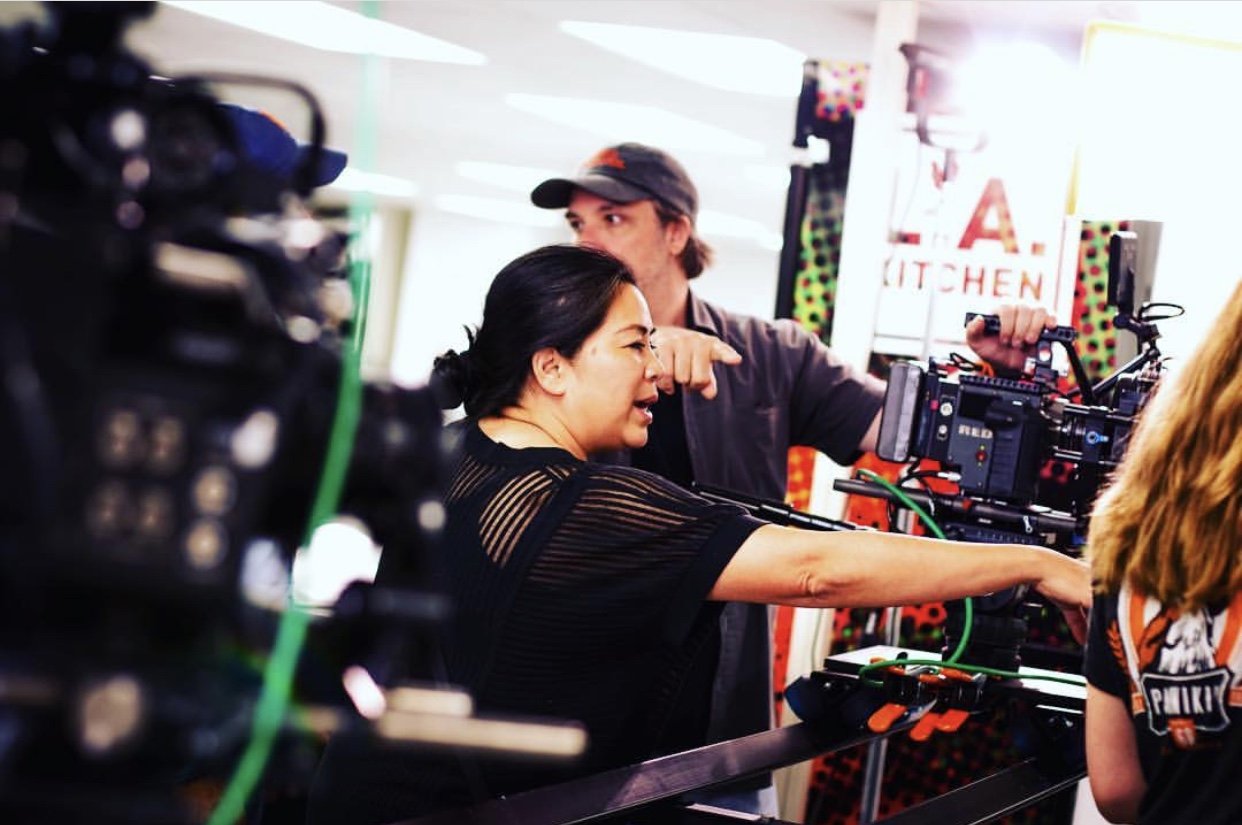 My narrative work includes a dramedy I created, ‘Shrinking Violet’; about a former child actor who turns to the gig economy to thrive. I have written and directed several short episodes, which are posted on IGTV. I was a finalist for the 2020 Sundance Episodic TV Lab for a historical fiction spy series, ‘Elephant Memory’, based on my family. I'm currently re-writing the pilot through the Sundance TV Pilot Writing Collab.

I am an active member of the Women’s Steering Committee (WSC), Co-Chair of the #BestDirectHer campaign, and a finalist for the DDI Mentorship program. I was selected as a director for the WSC Public Service Announcement short documentary for PBS station, KVCR. My short documentary piece from this collaborative, ‘Home Restaurant’ won ‘Best Documentary’ at the Cal Shorts Film Festival, and is currently on an Oscar qualifying festival run.

I am a pioneer of branded content in the digital space -- I was part of the launch team for ReplayTV Studios in 2000; and launched KIN Community by producing 200 episodes, in 2011 as part of the initial premium YouTube Original Channel Initiative, a $100M program designed to bring original content to Google.