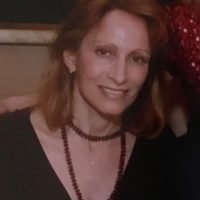 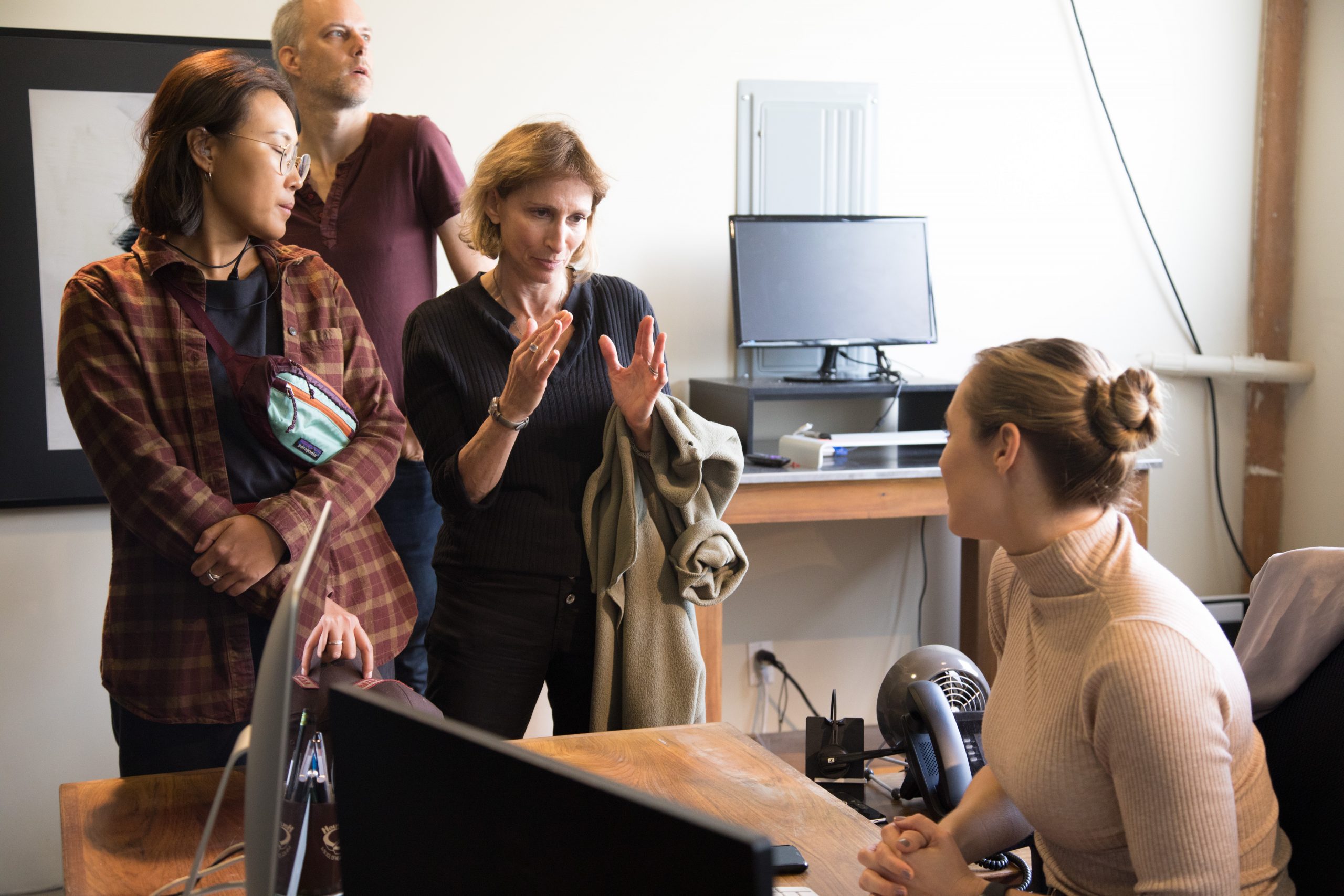 Drew grew up in Princeton, New Jersey and graduated from Brown University. She began her career in the arts working at Playwright’s Horizons Theatre in NYC. She’s a classically trained singer.
Drew has worked for many years as both a director and assistant director in the DGA, including on 6 academy-award winning movies and 7 films for HBO.
She was one of 20 directors selected for the DGA’s Director Development Initiave program last year. Drew’s directorial first feature, SEX AND A GIRL, premiered on Showtime and Lifetime Networks in the US and was released theatrically in Europe and Asia. FOLLOW THE PROPHET, had a US theatrical release and now streams on Amazon. Drew was one of a handful of directors who shot 65 one-hour episodes for an off-net telenovella series, SAINTS & SINNERS. She also wrote and directed the short film, DAYBREAK, which received an LA Emmy. Work as a Second Unit Director includes THE RETURNED, STARKID and NOW AND THEN.
Drew believes that the power of filmmaking lies in its ability to share stories and connect people from all walks of the world, in hopes of bringing greater compassion and understanding.