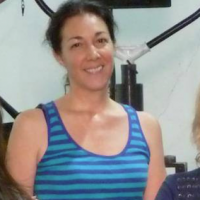 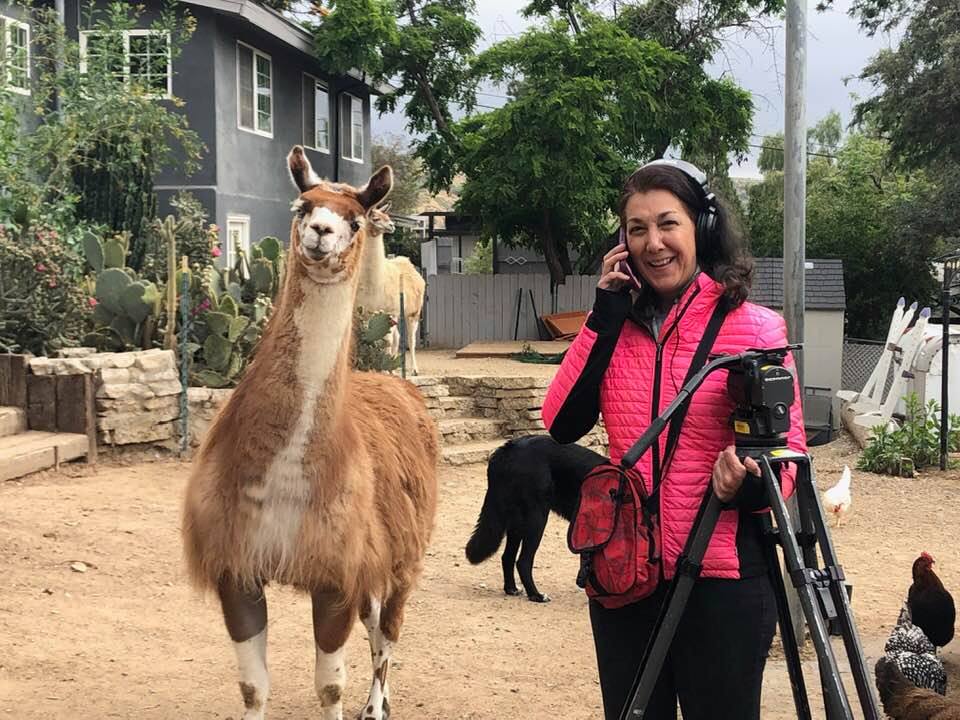 She co-created and is developing the MIPTV2020 Finalist Drama Series, CLASH, also being developed as a feature. She is producing director on streaming series COUPLETS, writer/director on short films THE GIRL NEXT DOOR, FUEGO, and MIND'S EYE, and writer/director of family comedy feature film DEATH OF A SALESWOMAN, in festivals and streaming on major VOD/SVOD platforms internationally.