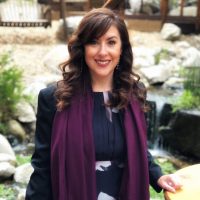 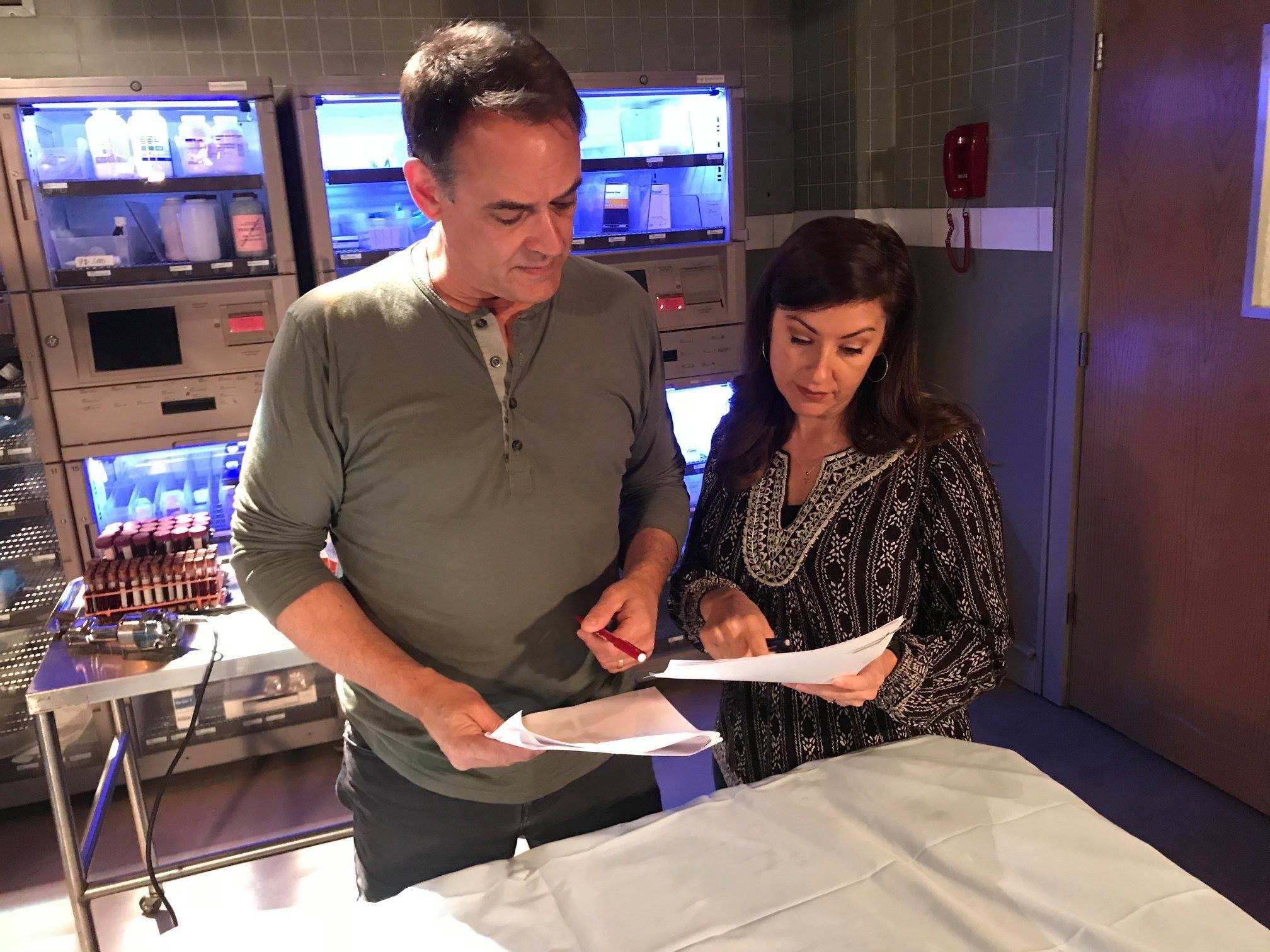 She began her career as a Production Intern, then quickly moved up to DGA Production Associate and was featured in DGA Quarterly magazine “On The Job.” Denise went on to gain further experience as a Stage Manager, Editor and Associate Director at ABC’S “General Hospital” before finally landing a coveted spot in the directing chair.

For the past three years, Denise has taken on all types of genres from high concept musical numbers, stunt sequences, drama to comedy while directing on the hit soap opera. She is a seven time Emmy award winner for Outstanding Directing Team and Multiple Camera Editing, as well as a DGA Award Winner for Outstanding Directorial Achievement in Daytime Serials. In addition to her time behind the camera, Denise has recently focused her talents on writing in an effort to create content told from a diverse woman’s perspective.