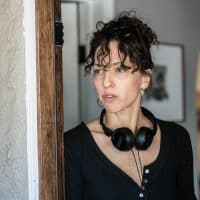 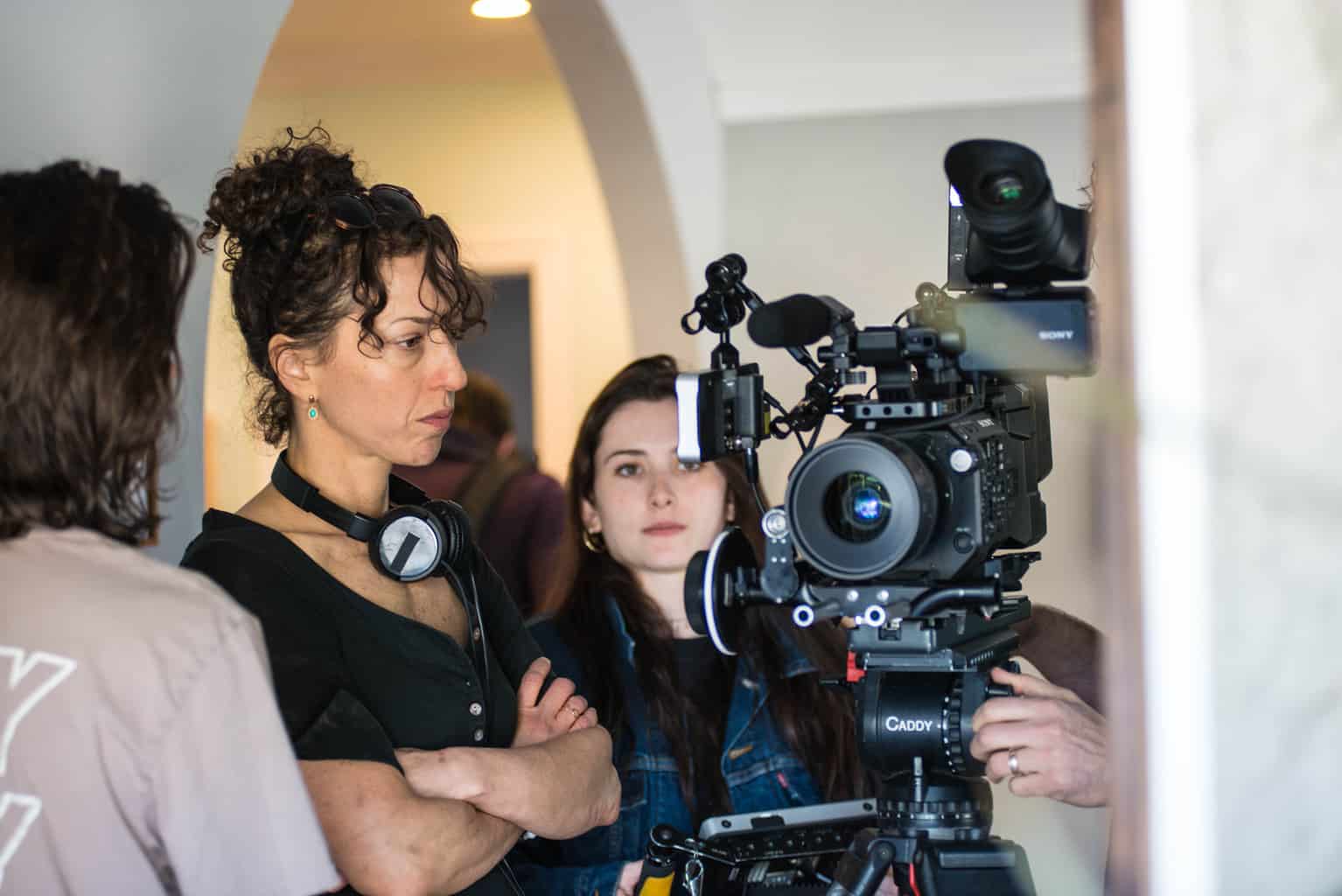 Deena Adar moved to LA and began her writing career at The Comedy Store and The Improv. She soon landed a position as a regular contributor for Current TV’s Rotten Tomatoes Show.

Adar’s award-winning commercials include spots for Miracle Whip, PepsiCo-Aquafina, and TMZ. The comedy pilot, Thirty*ish*, which Adar co-wrote/directed/produced, made its Premiere in 2013 at NewFilmmakers Film Festival and won Best TV Pilot at the Mexico International Film Festival.

Her most recent short film, How to Survive a Breakup, is available on Amazon and Condé Nast’s The Scene. The short won the Audience Award at the 2015 LA ComedyFest and screened to sold-out crowds at the 2016 Santa Barbara International Film Festival and Palm Springs International Shortsfest which led to partnerships with Tribeca Films and United Airlines. Adar then directed/executive produced/co-wrote the web series, Cannabis Moms Club, which was lauded by NPR as one of “The Best Web Series on the Internet”.

Adar’s most recent producing and directing credits include comedic web series for Hearst, Cosmopolitan, and the American Heart Association. Her digital series for Women in Film premiered at the 2017 Crystal + Lucy Awards. Adar's pilot, Baby Love, that she directed/executive produced, premiered at the 2019 SXSW Film Festival in the episodic competition. She is currently in pre-production on her feature debut, Nuked.