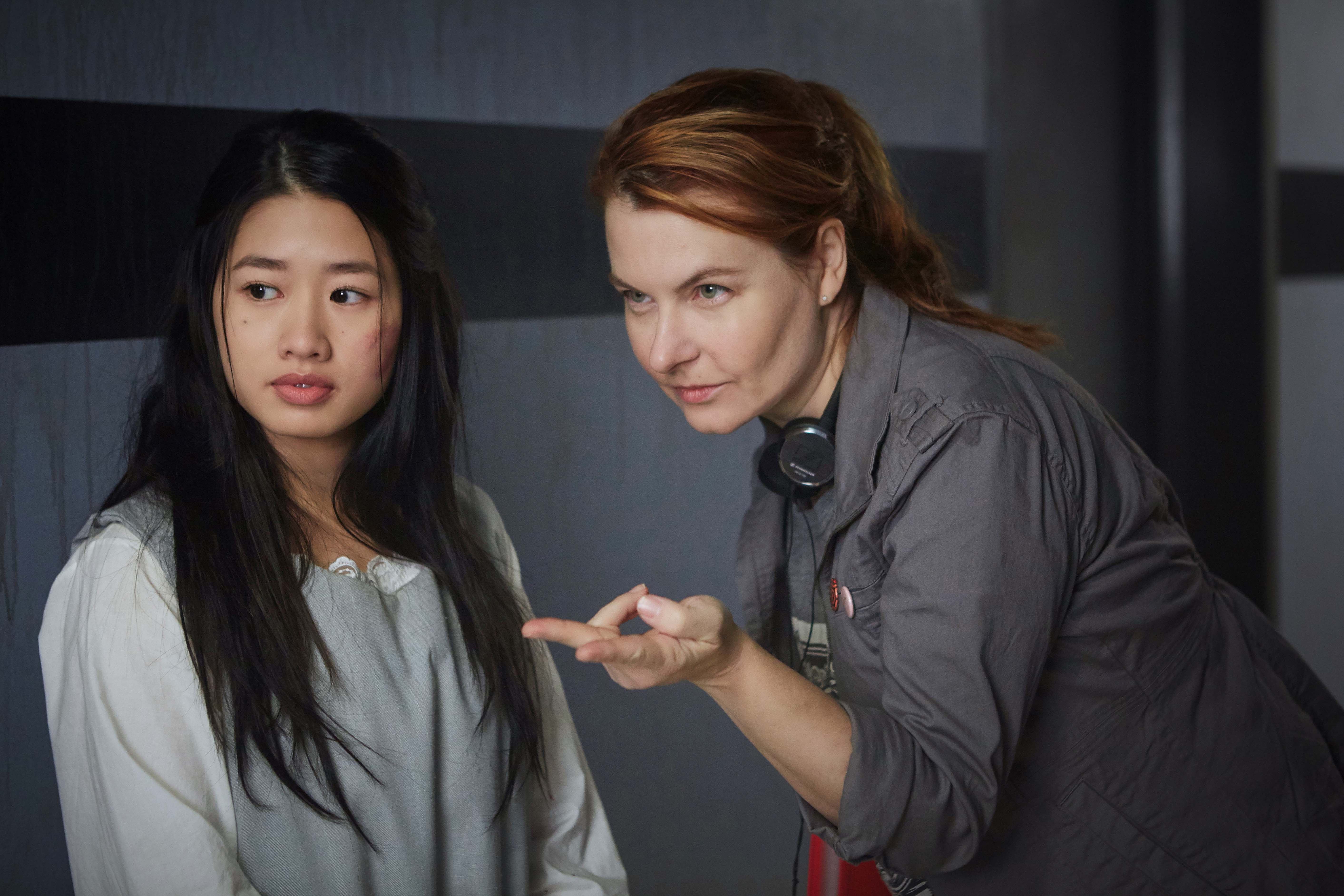 Celebrated for her female-driven stories, filmmaker DANISHKA ESTERHAZY is a graduate of the Directors’ Lab at the Canadian Film Centre and the Talent Lab at the Toronto International Film Festival. Danishka’s films have screened in festivals and theaters around the world and have been broadcast on CBC, Bravo, Super Channel, Movie Central, Showtime, SyFy and NetflixUK. She is the winner of the Amazon Video Filmmaker Award at Sundance 2017. Her most recent feature, Level 16 premiered at Fantastic Fest in September 2018 to critical praise and was released theatrically in March 2019.
Danishka recently completed a horror comedy feature for Syfy and Warner Bros Blue Ribbon Content based on the 60’s children entertainers The Banana Splits. And she recently directed two episodes of Vagrant Queen — a new science fiction series for Syfy.