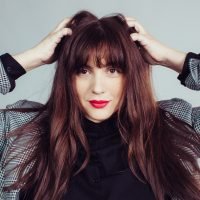 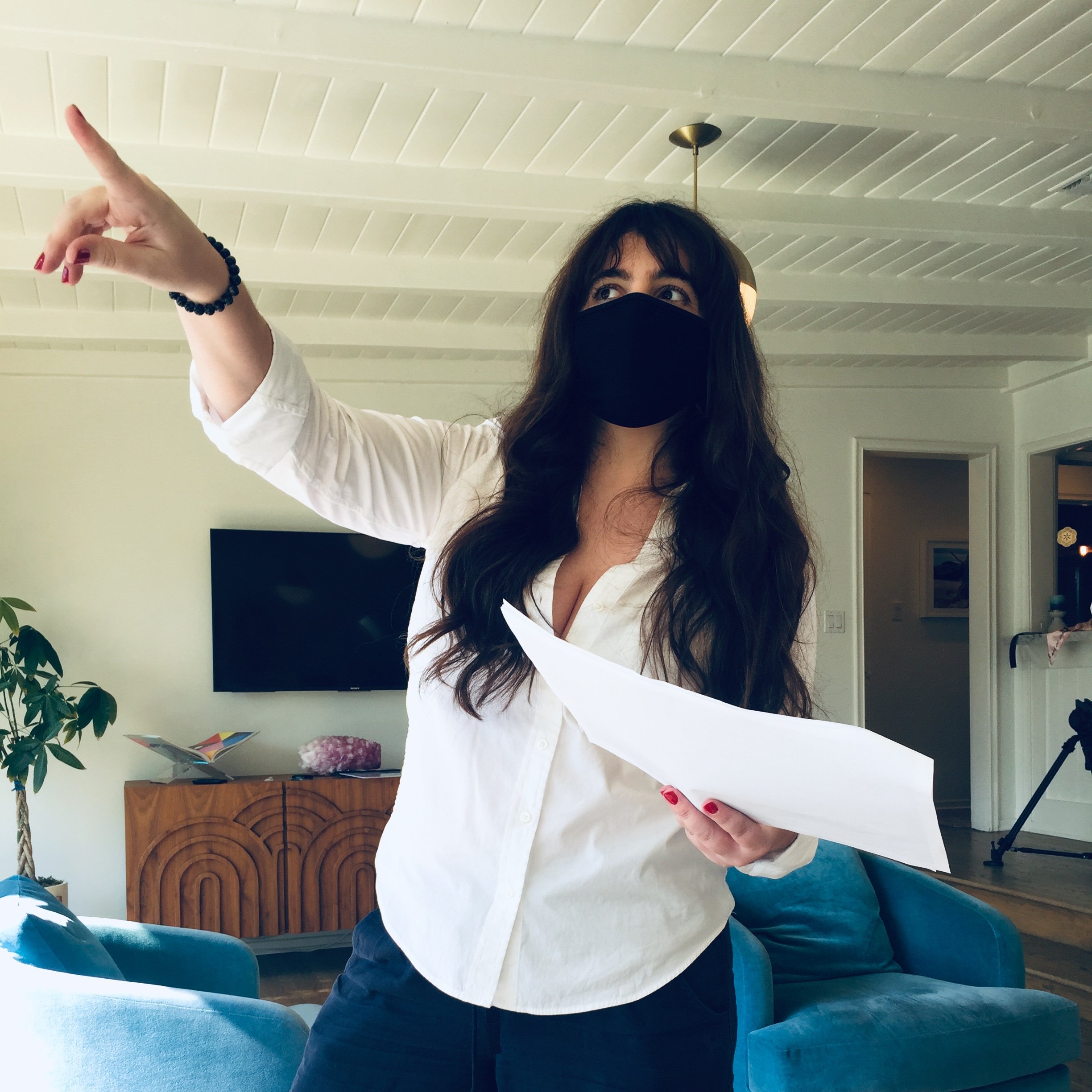 Courtney Pape is a two-time American Zoetrope Screenplay Contest quarterfinalist and semifinalist in Women in Film’s Emerging Producers Program & Screencraft’s Film Fund. She grew up in Chicago and upstate New York then moved out west to attend UCLA studying Acting & Art History. Upon graduating she did improv, sketch & stand-up comedy while studying and performing at Upright Citizens Brigade, iO West & The Groundlings. Courtney wrote, produced and performed for the digital sketch series UCB COMEDY ORIGINALS as well as hundreds of live stand-up, sketch, and alternative comedy shows all around Southern California.

As a writer/director/producer Courtney has created short films, music videos and a short-form series. Her series, HERMIT, screened at Women In Film’s Shorts Night and is currently distributed by the streaming app, FICTO, and the streaming service, WILDE.

She was selected to Women in Film’s mentoring program under Kat Candler & Ghen Laraya and with Project Mentor’s program she was paired with Robbie Brenner. Courtney is a mentor herself to writing and filmmaking students through the UCLA Alumni Association. She is committed to consciousness-raising storytelling and balancing the scales of representation behind & in front of the camera.