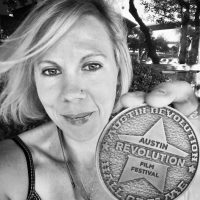 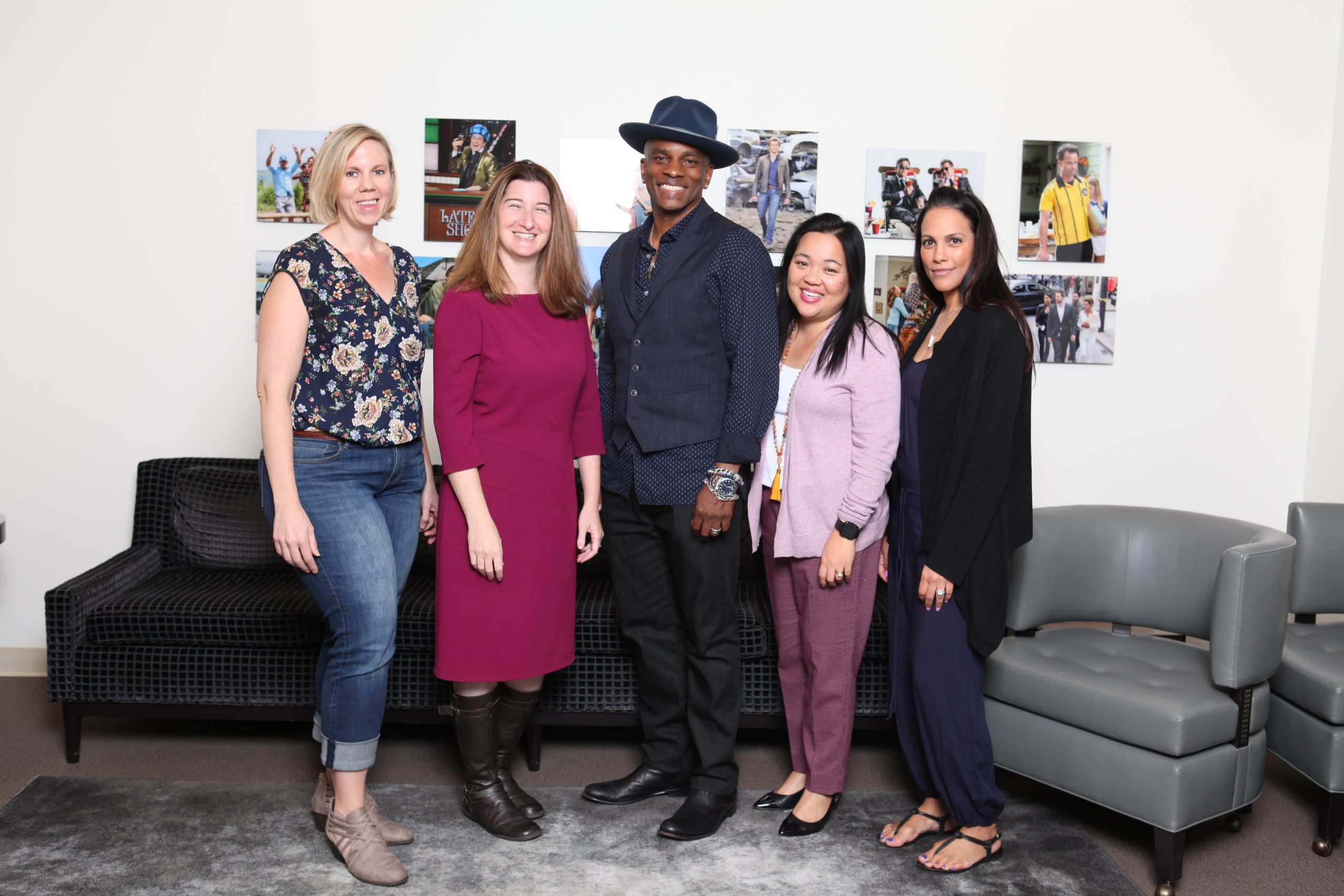 C.M. Landrus is a writer and director whose feature screenplay, MARTHA, was a 2018 Script Pipeline First Look Project finalist and a 2018 top 15% Nicholl Fellowship competitor. Her original pilot, OLYMPUS RISING, garnered recognition and prizes from over a dozen screenwriting competitions, and she most recently shadowed on an episode of DC's Legends of Tomorrow. C.M. currently serves as the assistant to the Executive Producer of Arrow, Trollhunters, Carnival Row, and the CW's Crisis on Infinite Earths. In 2020 she shadowed on DC's Legends of Tomorrow.

C.M.’s short film, THE DEAD PARTY, won Best Micro Short at the 2017 Austin Revolution Film Festival, where she was also inducted into the Hall of Fame in 2018. Additionally, her experimental horror short, HARPER & KAI IN FIVE PARALLELS, screened at several international and horror festivals and won First Place Experimental Film at the 2016 Women’s International Film Festival.

As a member of the AWD Board of Directors, C.M. collaborates with showrunners, directors, and executives to develop educational programming with the NBCU Talent and Inclusion Programs, CBS Entertainment Diversity and Inclusion, and Disney|ABC Creative Talent Development & Inclusion while helping to raise funds and advance the careers of nearly 400 women-identifying directors.


The Dead Party from C.M. Landrus on Vimeo.