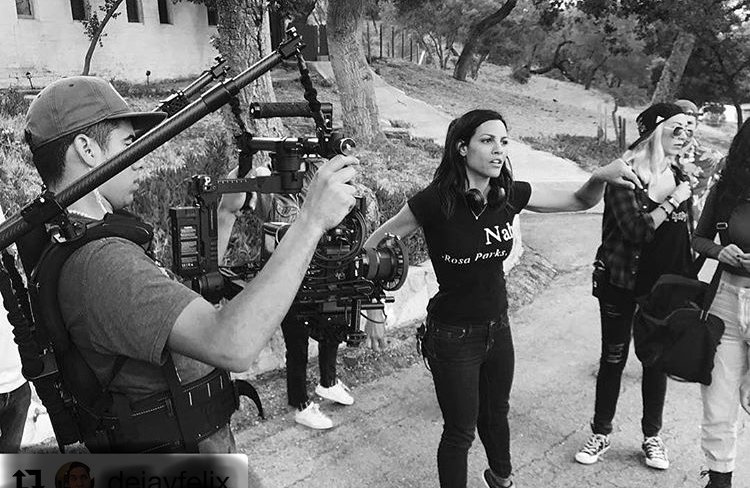 Born and raised in New York, Christianna Carmine is an award-winning director who spent much of her early life as a stage actor. Her strong interest in the human condition not only informed her work as a young performer, but also led her to study psychology at the graduate level.
After completing her Masters’ Degree in Psychology with a focus on criminal sociopathy, Christianna decided to throw that private grad school right out the window to pursue a career as an actor, where she has appeared in films, television shows and more than 40 national commercials.
As a director, Christianna’s short films have screened at over 50 festivals internationally and have won 13 awards including, Best International Film, Best Screenplay and Best Director.
In late January 2022, Christianna’s first foray into commercial directing debuted on national television for popular online brand, Adore Me.
Besides directing, Christianna stays busy with involvement in organizations supporting the environment, human rights and the anti-bullying cause. She is also passionate about creating socially relevant content through comedy, her duties serving on the Board of Alliance of Women Directors and making people laugh.