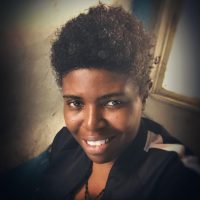 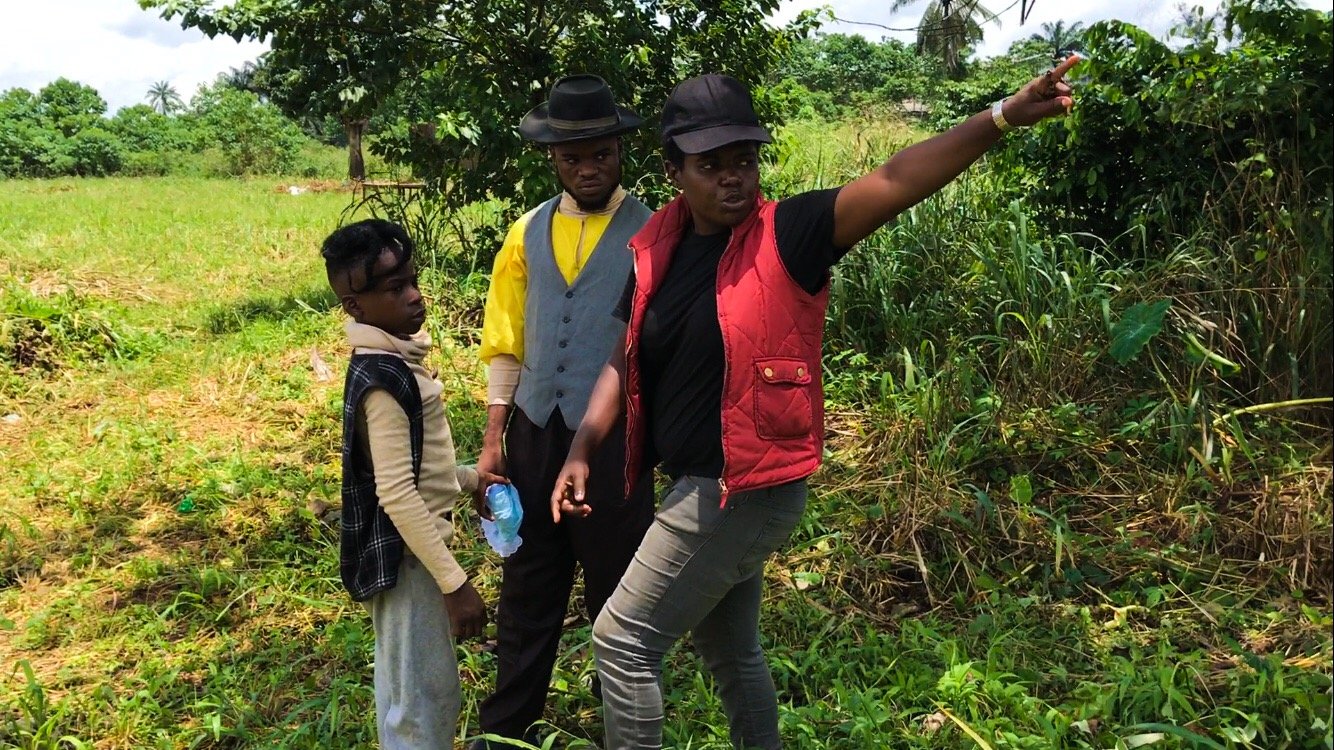 Urenna Amadi is a sculptor, writer, editor, producer and a director. She was born on the 27th November in Nigeria and a graduate of Imo State University where she obtained a Bsc Degree in Fine And Applied Arts.
Her journey into filmmaking started while in school, she directed a student short movie project in the Theater Arts Department.
Since then she has directed seven short movies and two feature movies including ''Not A Slave''.
Filmography
Short Films
The Stupid Painter - 2014
Game Boys Play - 2015
Same Girl - 2015
Who Cares - 2017
Crazy Gift - 2017
Tunnel - 2017
Facebooking - 2017