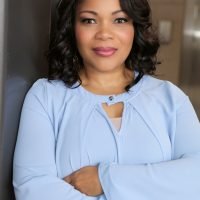 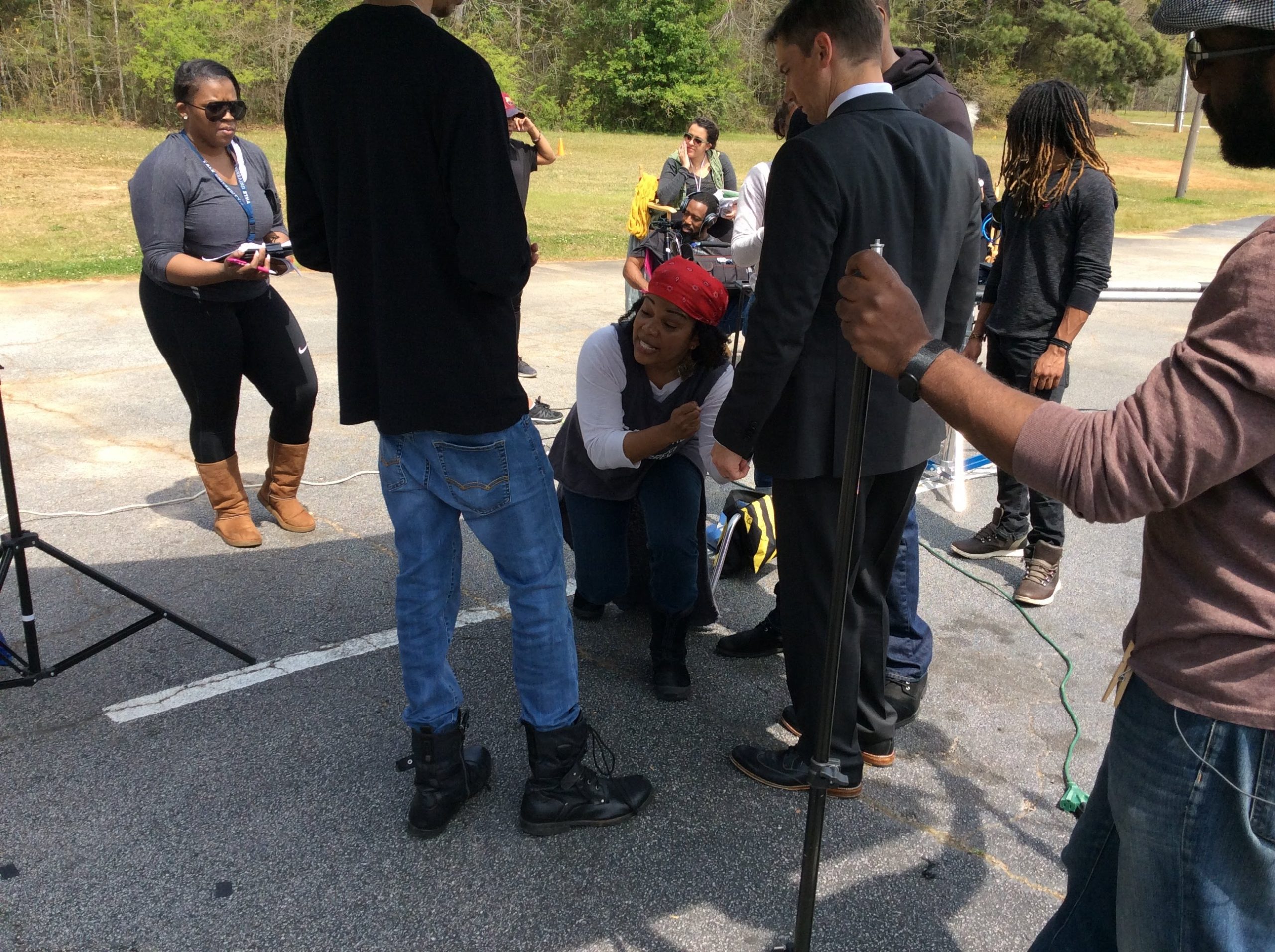 Born and raised in Atlanta, Chaun discovered her passion for writing and directing in her youth by writing stories for family members to act out on the front lawn of her grandmother's house. Chaun's professional career began with writing and directing stage plays. After completing her Bachelor's Degree in Film and Media, Chaun transitioned to a career in film. She was a nominee for the Michael Collyer Fellowship in Screenwriting, an initiative through the Writers Guild.

The Cardinal Rule is Chaun's award-winning feature film debut as writer and director. As a director, Chaun is drawn by her love of intrigue to stories of drama and suspense.

In addition to Chaun's creative career, she is CEO of Seedtime Productions, Inc., a media arts entertainment company. Chaun also serves as Chair of the Alliance of Women Directors Atlanta Branch, a membership organization supporting women working behind the camera.

Chaun has three features and a web series currently in development.

"Inspiration leads to creation, and we have everything we need to create our world." Chaun Pinkston