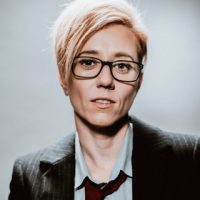 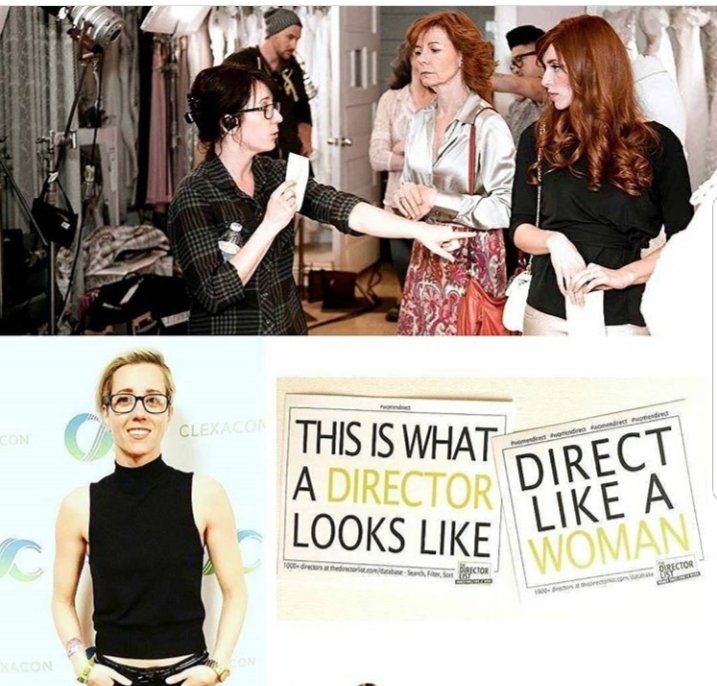 Christie Conochalla is a writer/director in Los Angeles, Ca who is passionate about creating complex stories about queer women for a mainstream audience.

Her dramatic short film "August in the City" has gained awards and acclaim from various contests and festivals and her romantic comedy short "Once Upon A Zipper" has had a vibrant streaming life online, solidifying her love for telling widely relatable stories about women in the lesbian community.

In 2020, Christie won the "Best Director" award at the North Hollywood Cinefest for her first feature "Forever Not Maybe" a love story about two women who have no time for love, and it is currently available on the LesFlicks and Reel Women's Network streaming sites.

Earlier 2021 Christie was the guest festival director for the Art of Brooklyn Film Festival where she lead the programming effort of their 2021 festival. It was the joy of her life to have the opportunity to be on the other side of the festival system and offer support to the filmmakers and moderate the Q&As for their panels.

Currently, Christie is the creator of a zany web-based, short-form sitcom called "Welcome Home" featuring two lesbian characters who are preparing for their wedding. The show is currently being shown on the LesFlicks streaming platform and will be available on other platforms by the end of 2021. In 2022 she plans to expand it to full-length.