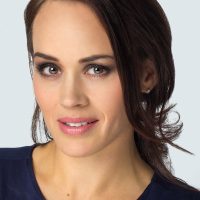 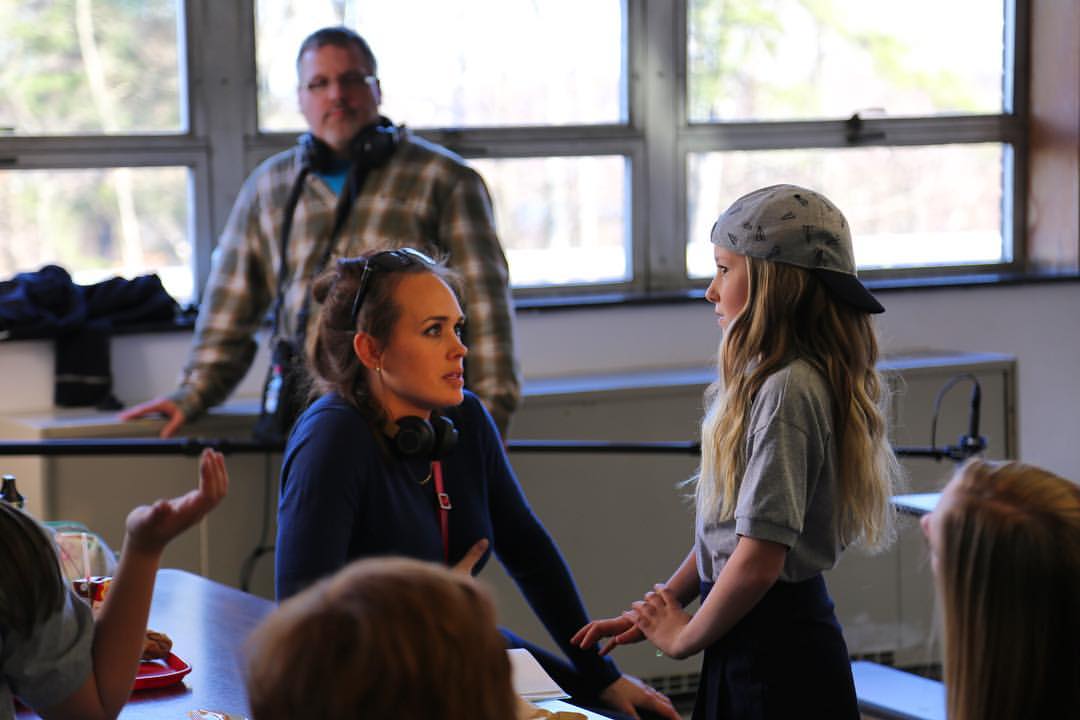 Cate is a director/writer/producer who has worked in the industry since 2010. She has most recently garnered top awards through several screenwriting competitions for her feature script "Charlotte Sometimes", and is in pre-production for two new projects. She previously directed a Top 20 HBO Project Greenlight film, "Whiskey Boys" and the wildcard winning WIF/Lionsgate film, "Masque", which also earned her a women-in-film award at the 2015 Crystal and Lucy's. Cate began in theatre and was awarded a scholarship for acting, but started to pursue directing in 2012.

A strong work ethic combined with an adventurous, ambitious, compassionate and lively personality leads Cate to diverse and challenging stories. With 16 years experience as a military police officer, intelligence specialist, and detective, she has a unique skill set -including defensive tactics, stunts, firearms and other weapons. Dealing with situations across the spectrum prepared her for a transition to film over the past six years and developed her deep understanding of people. Cate has a keen sense for visual style, yet also understands the story is most important and a focus on characters essential.

Originally from Colorado, and after having lived in Italy, Cate moved to Boston and created her production company, Sensorium Pictures. In 2017, she moved to Los Angeles to further pursue her career.