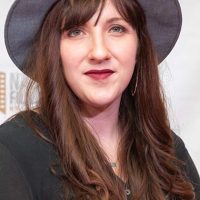 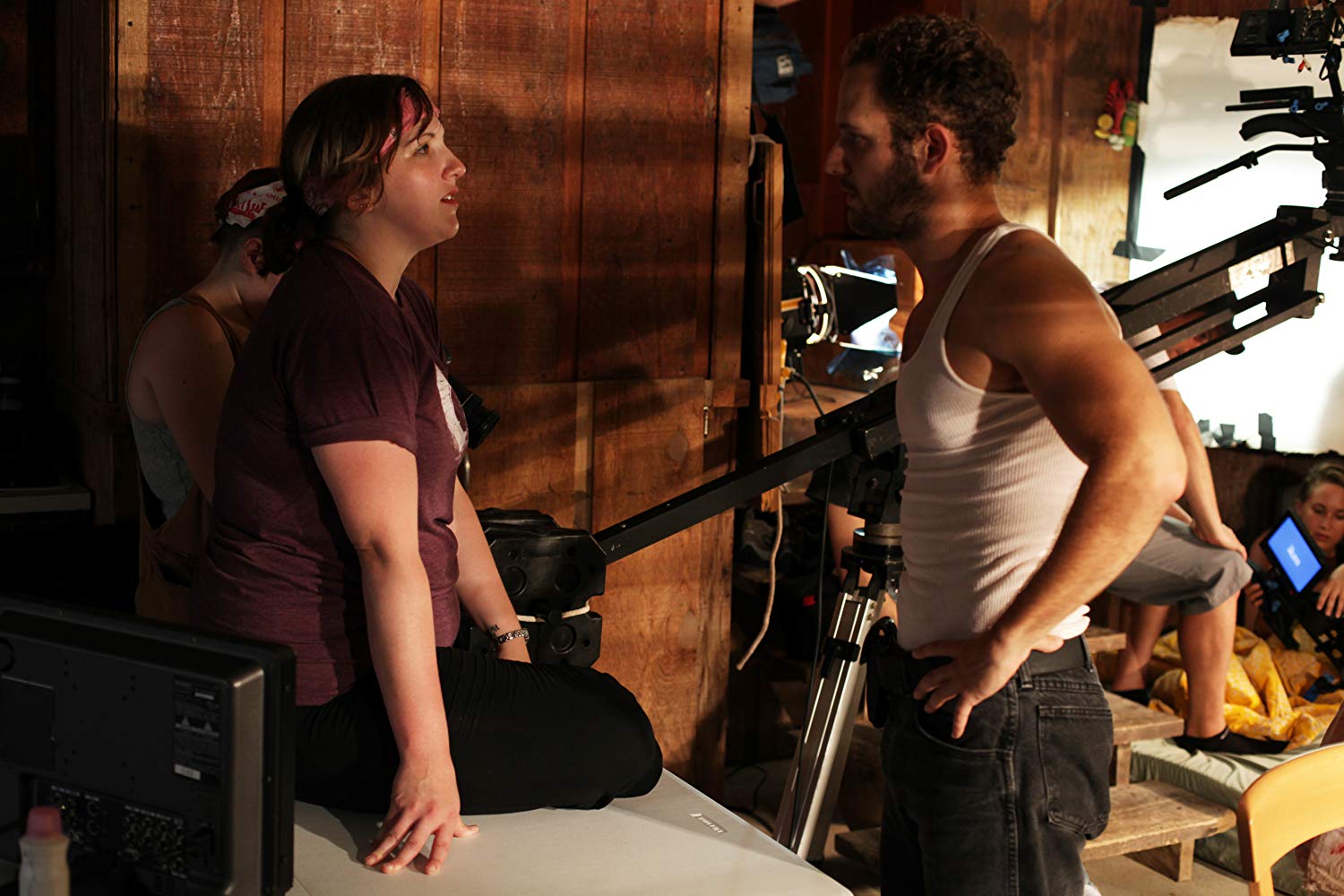 Kd is and award winning director with a focus on storytelling and characters. Her pilot, “The Woodshed,” debuted at the International Television Festival in Los Angeles, where she won Best Director. This project took Kd to several national film festivals. After the festival circuit, Kd formed Some Pulp Productions and began working to create unscripted TV sizzle reels and pitch packages. She took these projects from preproduction through their final edits. She also worked in production for some of Hollywood’s biggest films shot in Louisiana including: Terminator Genisys, The Best of Me, Geostorm, The Big Short, and Fox’s “Scream Queens”. She has directed and edited regional commercials and several music videos, the latest of which is currently syndicating on CMT. Kd has been writing screenplays for over a decade and has several in various stages of development. Shehas placed in several screenwriting competitions including Austin Film Festival Screenwriting Competition, Screencraft, the Page Awards, Road Map Writers and Route 1 Entertainment, Nashville Film Festival Screenwriting Competition, and Slamdance. Kd now calls Nashville home where she continues to develop feature films and pilots. Her feature film directorial debut Five Women in the End is slated for release in late 2019.


Five Women in the End - Trailer from Kd Amond on Vimeo.