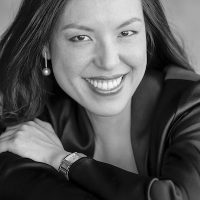 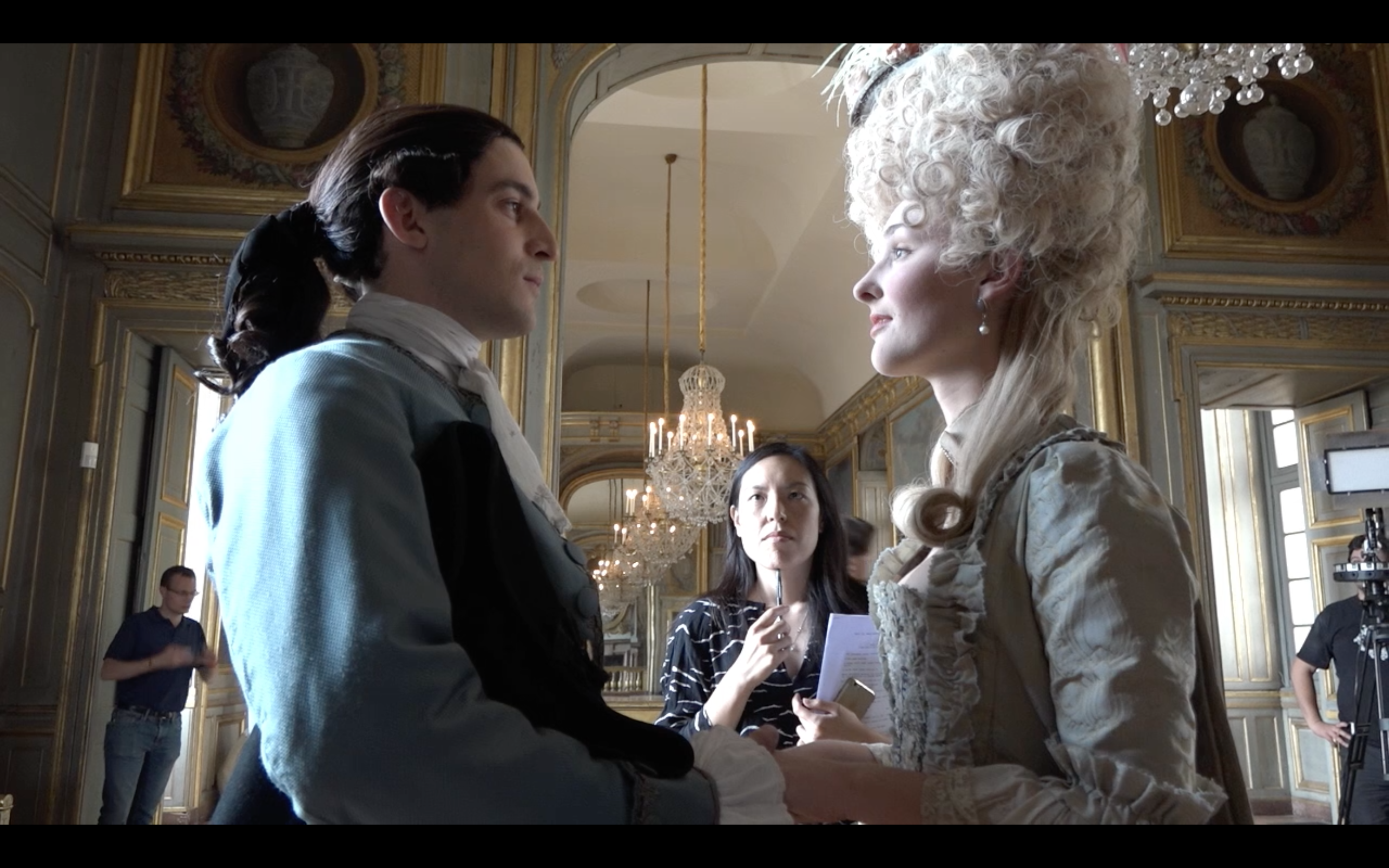 Carol Liu is an independent filmmaker, VR creator and founder of U-Ma Studios, focusing on the untold stories of marginalized and misrepresented figures, particularly women. She is the winner of the SF Film Rainin Grant for her upcoming feature, GODDESSES OF NANKING. Her recent VR film TALE OF THE TIBETAN NOMAD, a collaboration with renowned playwright Stan Lai (SF Opera), starring Tsering Dorjee (Oscar-nominated film, HIMALAYA) had its World Premiere at the Tribeca Film Festival and is distributed by Oculus TV. The original films she has written, directed and produced include award-winning feature documentary RESTORING THE LIGHT (distributed by Kanopy Films, Cinema Guild, available on Amazon Prime) and screenplay LEFTOVER WOMAN (Writer’s Guild of America Festival pitch finalist). Her VR experience, MARIE ANTOINETTE VR, delves into the true history behind the ill-fated, historically misrepresented queen and was presented at Cannes Film Festival's NEXT Marché, Oculus Connect, and was an official selection of Busan International Film Festival. It is now in development as a cinematic VR series, THE REDEMPTION OF MARIE ANTOINETTE. Carol has lived and worked extensively in Asia and Europe and has been interviewed and profiled by the LOS ANGELES TIMES, SF CHRONICLE, TIMEOUT, among others. She holds a BA from Stanford University and an MFA in Film from NYU Tisch.