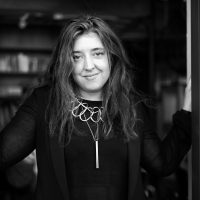 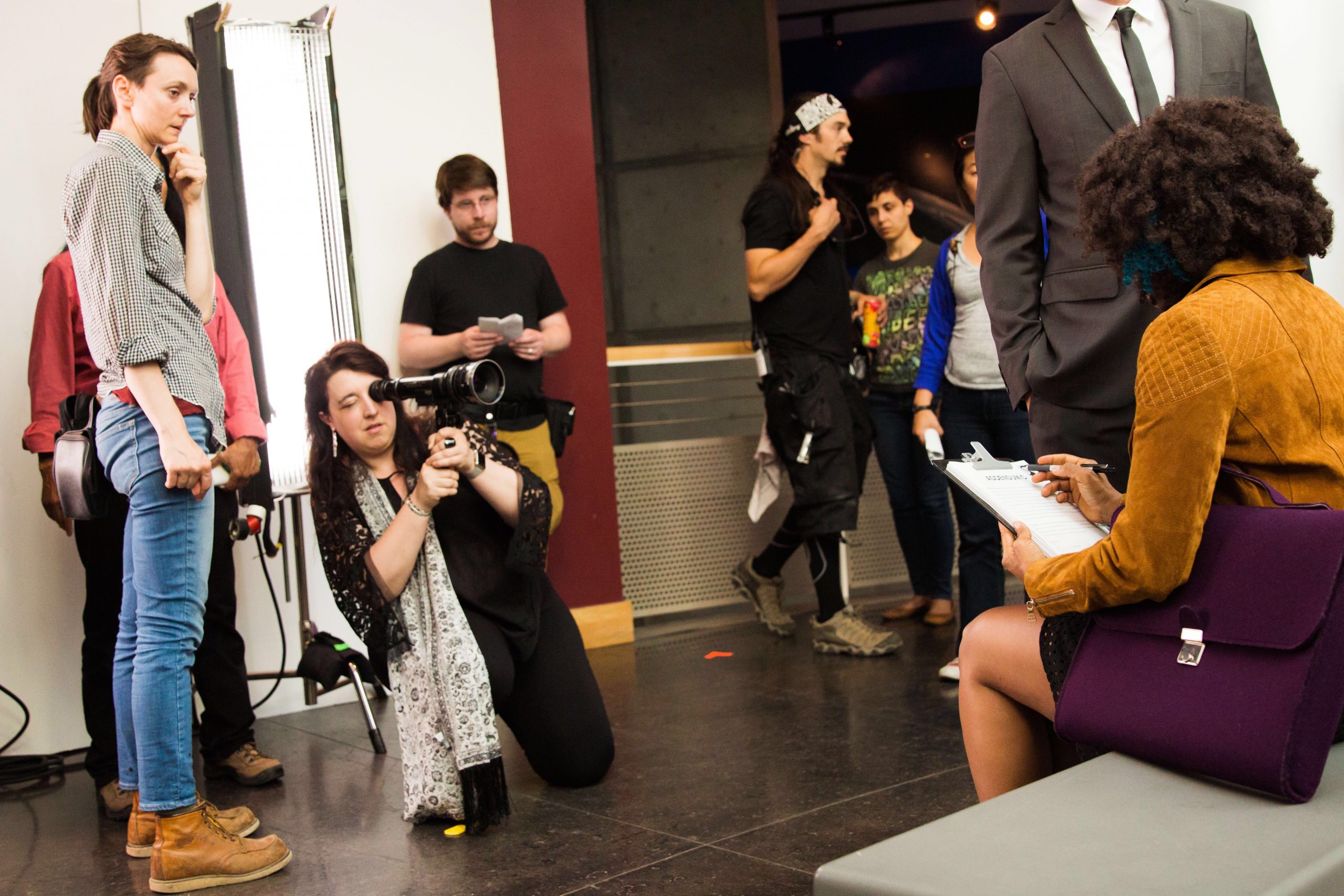 Cameo Wood is an EMMY® winning filmmaker based in San Francisco, California. Her most recent film Real Artists is available on iTunes/Amazon/Seed&Spark right now. She is currently working on her first feature. In 2018 she was a co-winner at the AT&T Film Awards for 'Best Emerging Artist' awarded by Ava DuVernay. Real Artists has won 50 awards including a regional EMMY®, and continues to enjoy screenings at over 250 film festivals, museums, and television stations throughout the world.

She produced and co-directed episodes of The Alternative Guide to Secret Beijing which was featured on Atlas Obscura. She co-founded the Coven Film Festival, a showcase of films made by women and non-binary directors. She is the founder of the Cinefemme Dinner with Dames SF series. She is a regular speaker at the Camp Reel Stories' Girls Day Workshop. Cameo has participated in the inaugural Sundance Co//ab Screenwriting, Episodic, and Fiction Directing programs. She is currently pursuing a masters in Dramatic Arts at Harvard University.