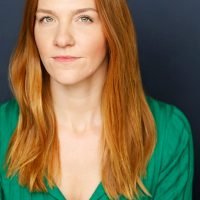 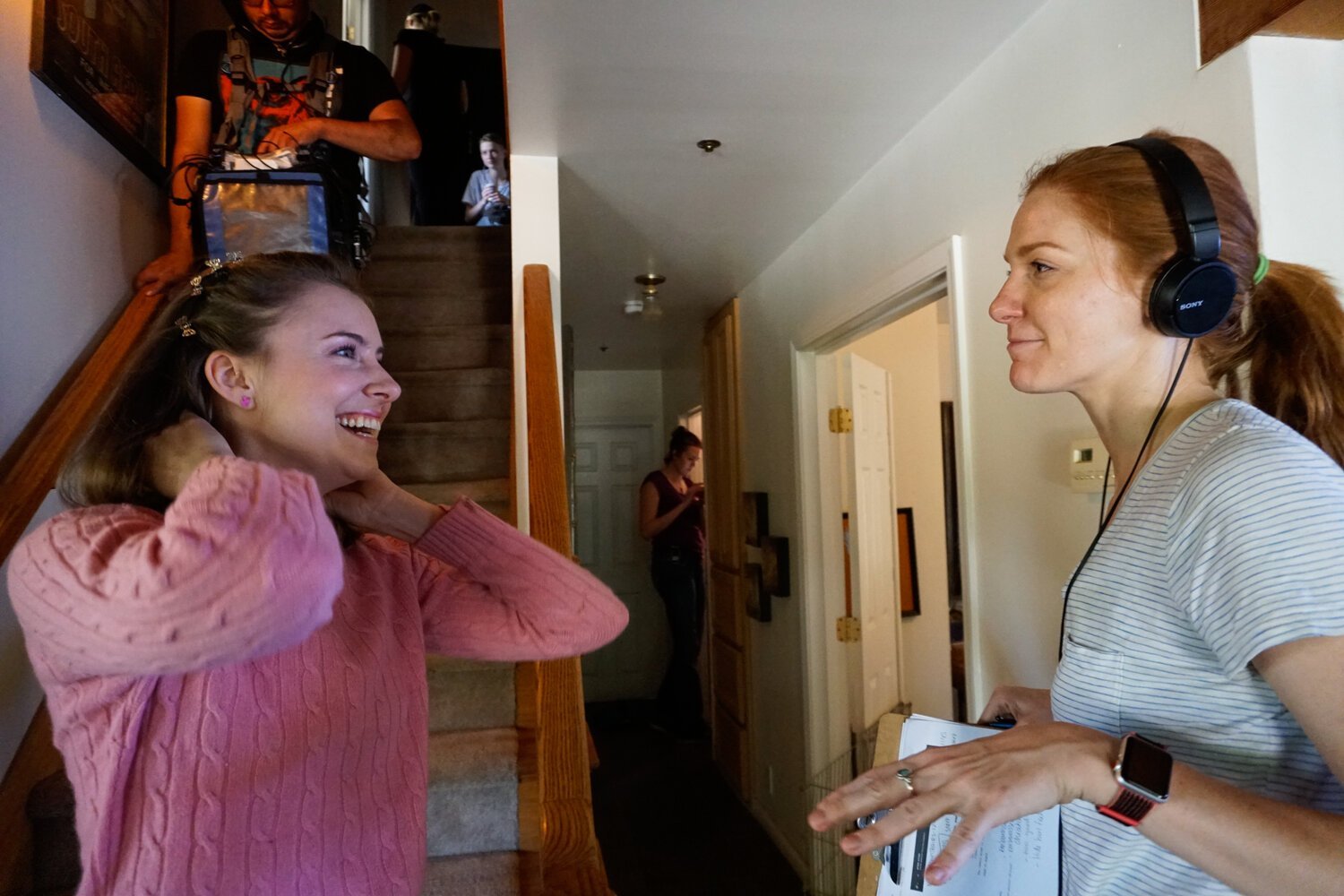 Caitlin Carleton is an award-winning Filmmaker (Director, Writer, Producer, Actor) from Cleveland, Ohio currently living in Los Angeles. She is inspired by stories about second chances and she loves to find the comedy in things.
She has two short films and a web series on the festival circuit. FANTASY PONY (Director/Producer) is a mockumentary about girls who collect model horses. It premiered at Dances with Films and is the winner of two Best Ensembles, Best Parody, Best Mockumentary, and Emerging Narrative at various film festivals. DIFFICULT CONVERSATIONS (Director/Producer) Winner of Best Web Series at Toronto Intl. Film Fest is a comedic micro web series about life’s “difficult” conversations. BLACKOUT (Director/Writer) is a drama about a young woman spiraling downwards from addiction.
Having successfully funded her shorts and web series she is now ready to make her first feature film, FANTASY PONY inspired by the short film which is currently in pre-production. She is currently writing her first feature-length script, STEP ONE- A drama about a dad and daughter who decide to get sober together.
When she isn't creating you can find her hiking and backpacking all over California with her Pitbull, Spencer.