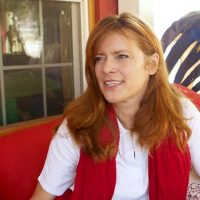 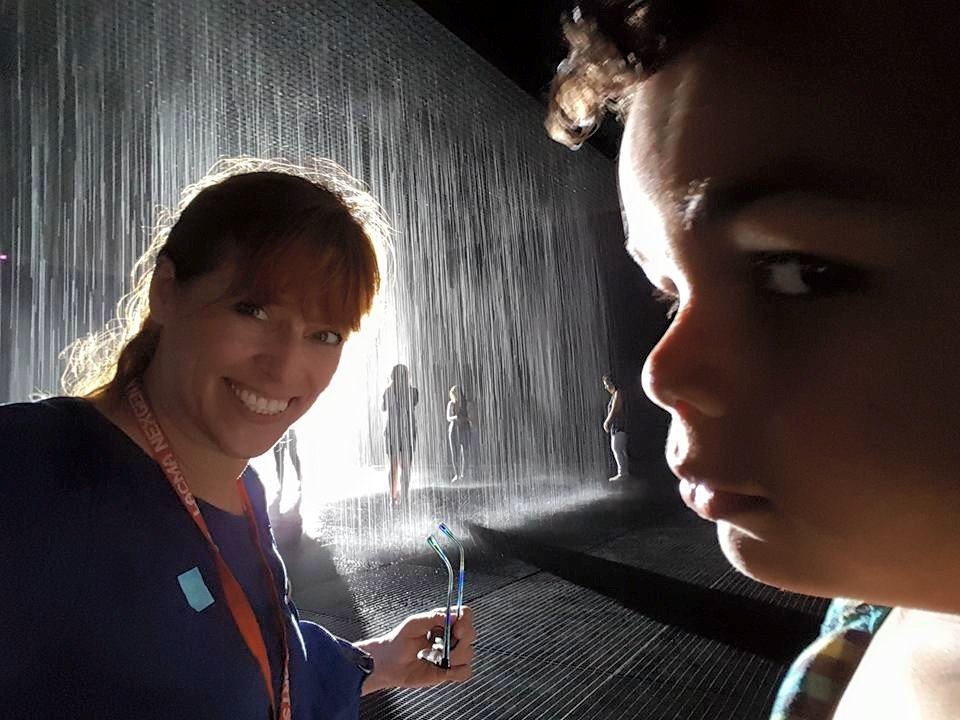 Dr. Pat Beckmann Wells has created multiple films in animated form and is working on her first hallucinogenic animated series 'Propolis' which premiered at Slamdance in Park City UT, 2019. Prior films include "Family Tale" about open adoption and miscarriage, 'Brand New Day' comparing never ending fractals to a mothers love, and the series 'Propolis' examining human mental health and its relationship to the environmental apocolypse as an animated hallucinogenic series.

'Family Tale' was featured in Lunafest as one of nine women directed films chosen to tour the country to over 180 film festivals raising money for Breast Cancer research. It was the only animated film.

'Propolis' is currently under production as a series. 'Propolis, part 7' premiered at Slamdance, and was featured as an art installation at Supernova Denver atop a special two panel LED board. It also won an award at Raw Science Film Festival, whose jury was comprised of filmmakers and scientists. 'Propolis' is based on the artists experience of raising bees and facing one of the worst forest fires in Los Angeles history. It follows eccentric personalities that define a culture facing environmental collapse as they emerge as heroes and villains.