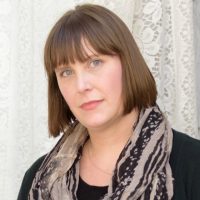 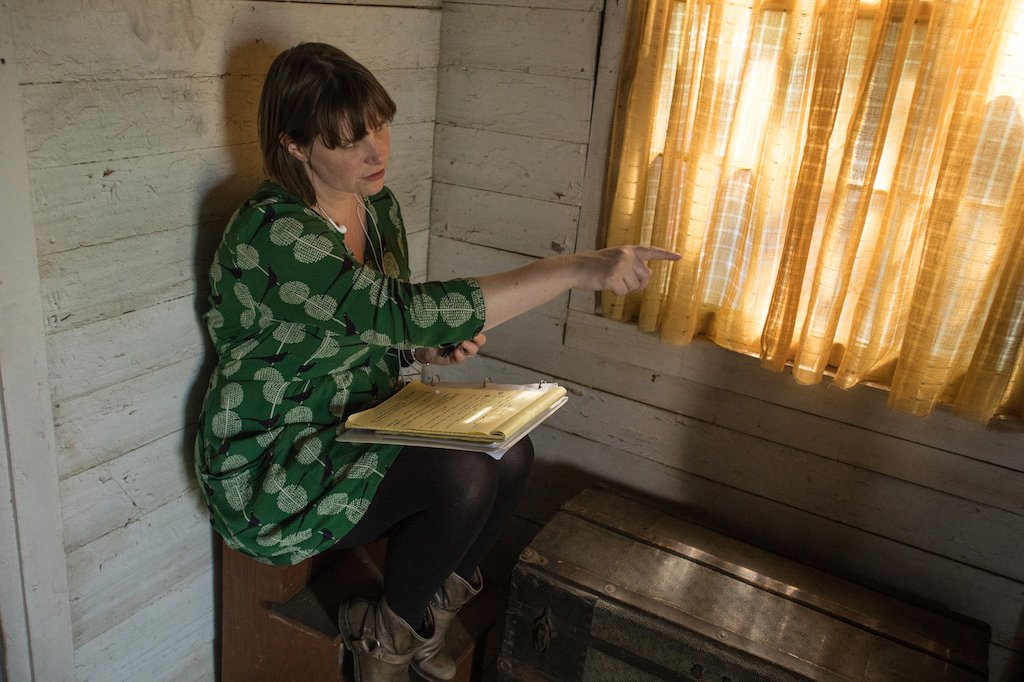 Ashley Brim was born to strangers and adopted by wonderfully practical parents who ensured she was literate before sending her to art school to study photography.

After a decade holding a camera, she was offered a job working for director Michael Cuesta on the pilot of HOMELAND (Showtime). Exhausted by freelance life, she enthusiastically took it and so began a journey to a completely new career (which wasn’t exhausting at all). Over 8 seasons she learned the ins and outs of making TV across 3 continents, eventually earning a producer title and many hats that say HOMELAND.

Ashley’s award-winning short film AN ACT OF TERROR, starring Olivia Washington and Tonya Pinkins, has screened at festivals around the world. Her short screenplay THE GOLDFISH won the New Orleans Film Festival Screenplay Competition and was a 2nd Rounder at Austin Film Festival. The short stars Diarra Kilpatrick, Cedric Sanders, and Dhruv Singh and premieres at Brooklyn Film Festival in 2021.

As an emerging TV director Ashley has been mentored in RMTV’s HALF Initiative and the FOX Global Inclusion Directors Lab and shadowed Lesli Linka Glatter, Michael Cuesta, Jonathan Frakes, and Dan Minahan. She is a 2021 fellow in the Alliance of Women Directors' Directing the Actor Workshop with Jennifer Warren.