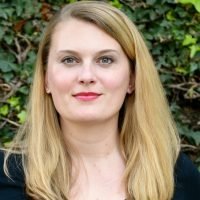 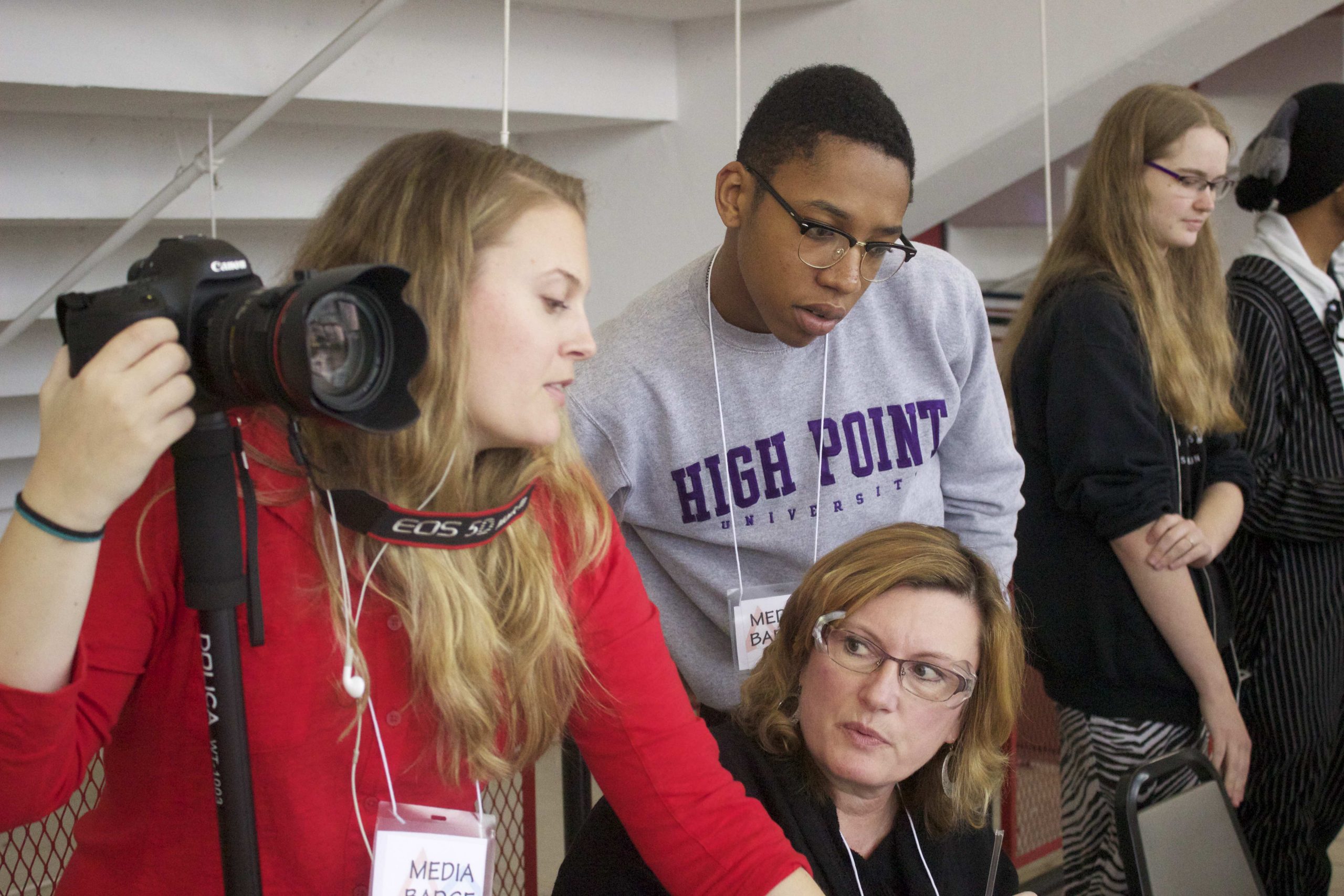 Ashley Maria is an award winning director & writer based in Los Angeles, CA. She is best known for her films and media work, including the comedy/horror short Friday Night Fright which won a Directors Guild of America award and her 2020 breakthrough documentary Pioneers in Skirts, which follows her own story to understand the obstacles that get in the way of a woman’s pioneering ambition and what we ALL can do to change this. The film is now screening on PBS and worldwide thanks to it being translated in all of the United Nations languages. Ashley was also recently accepted into the 2022 Blackmagic Collective Filmmaker Advancement Initiative, a program aimed to help artists reach the next level of their career ambitions.

Hailing from the Tar Heel State of North Carolina, Ashley earned her undergraduate degree at the University of North Carolina at Chapel Hill. She then packed up her car to drive across the country to attend the University of Southern California’s Master program at the School of Cinematic Arts. She has received a number of awards during her career including a recent “Best New Director” from the DTLA Film Festival and, in a follow-up ceremony, the DGA Women’s Steering Committee declared her to be a filmmaker “who represents the future of women in film.”

Ashley’s portfolio includes a wide range of fun and impactful films. Click over to check them out!