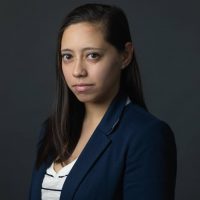 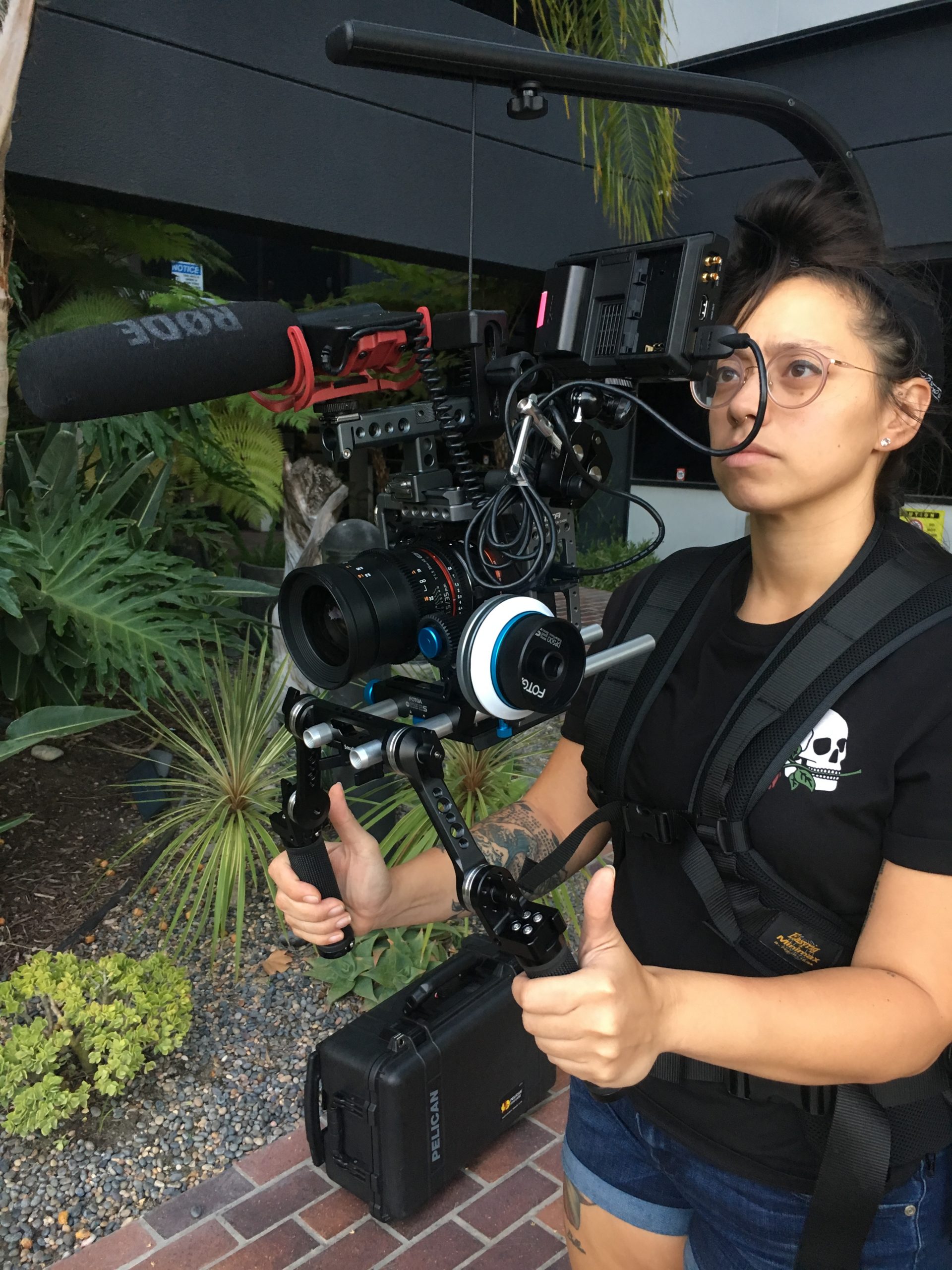 Ashleigh Coffelt is an award-winning Filipina American director & cinematographer based in Los Angeles. Heavily influenced by music and visuals, she filled diary after diary with meticulous notes and visions that she never thought would be realized. As the child of a first-generation Filipina immigrant, she went on to study psychology and business, earning her BS in Psychology, Business & Electronic Media and Film from Towson University.

Everything changed when she realized being a filmmaker filled her love of music, visual artistry and storytelling. Ashleigh has gone onto be a Sundance Screenwriter's Lab Semi-Finalist, as well as having been awarded numerous awards including “I For I” (director, cinematographer), winner of Best Director at Festival de Cannes with the Creative Mind Group, “5ive” (writer, director, cinematographer, editor) & winner of the Grand Jury Award at the Adrenaline Film Festival.

Ashleigh’s stories focus on her own experiences, combining themes including identity, relationships & psychology. Several of her 100+ short films have been featured in festivals such as the Asian World Film Festival, Virginia Film Festival, Annapolis Film Festival & Citizen Jane Film Festival.

She is currently in development of a feature film mental illness portrayals as well as a Choose Your Journey episodic series for the streaming platform, Twitch.