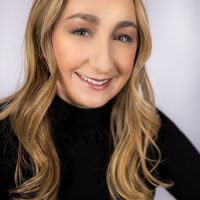 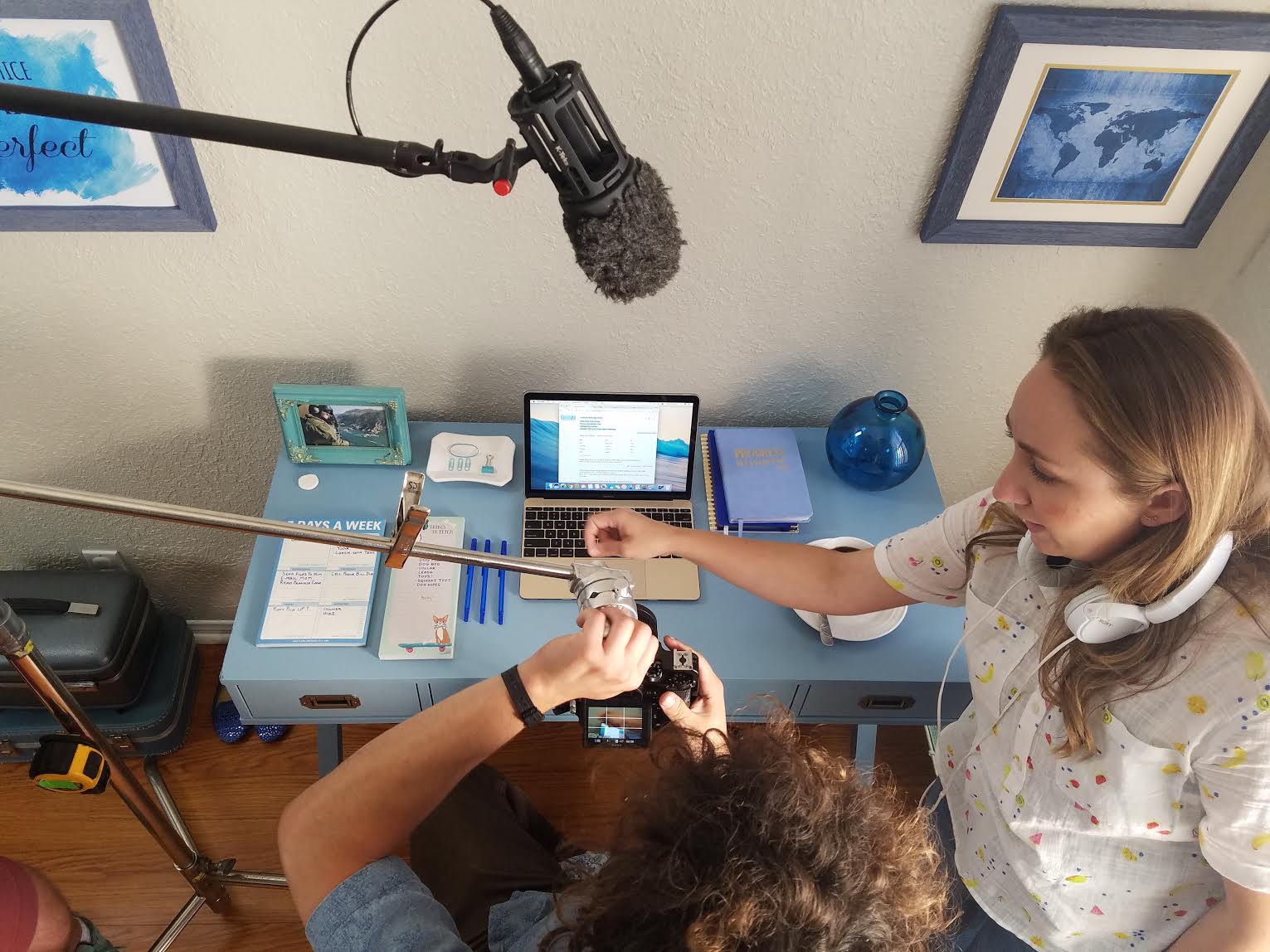 Ariel Werner is Director and Writer who began her career working as a Film and Television Costumer. With a decade of working behind the scenes, Ariel has hands-on filmmaking training, making her a time conscious and focused Director.

Ariel has worked on movies such as Babylon, Spider-Man: No Way Home, and The Meddler as well as television shows like; Modern Family, Another Period, and On My Block. Ariel’s ability to communicate with actors and tell a story has been crafted by years of experience working alongside the best mentors in the business. From superhero movies to comedy and horror, Ariel has been a part of it all.

Her directorial debut, Miles The Movie, played in several film festivals across the United States and won Second Place and Best Cinematography at the Imperial Valley Festival.

Ariel has recently been contracted to Direct an Audio Drama and co-create a TV series with the company Multihouse Creative Engine.


Miles from Ariel Jutras on Vimeo.