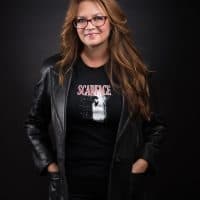 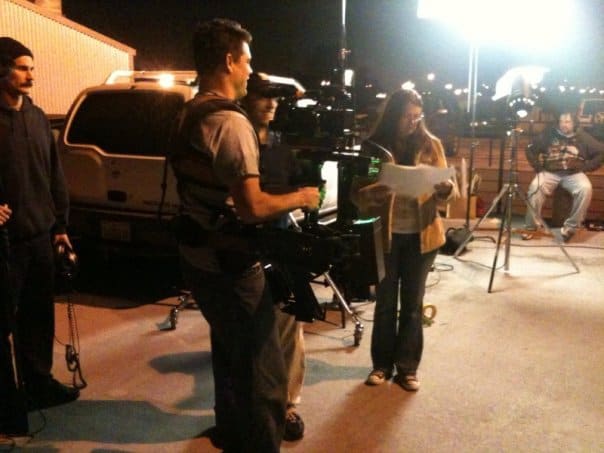 April Wright is an award winning filmmaker who brings a fresh and creative approach to her documentaries and narrative projects. She’s drawn to material based on real events, especially stories with an unexpected hero or point of view.
April co-created two edgy dramatic series that are currently in development, partnered with an Emmy winner and Executive Producers from HBO’s Euphoria and Grey’s Anatomy. She’s developing a feature film about the woman who led the charge to save Radio City Music Hall from demolition in the 70s.
April’s latest documentary “Going Attractions: The Definitive Story of the Movie Palace” has enjoyed a theatrical release, won numerous Best Documentary and Grand Prize awards at film festivals, was named by critics as one of the top documentaries of 2019 and was featured in over 50 articles including The Hollywood Reporter, Chicago Tribune, NPR, Box Office Magazine and Forbes, who called it “a richly crafted look at our passion for movie theaters.” Her documentary “Stuntwomen: The Untold Hollywood Story” with Executive Producers Michelle Rodriguez and Stephanie Austin (Terminator 2, True Lies) will release in 2020.
April was recently attached to direct a thriller for Lionsgate. Her upcoming doc “Carnival” was one of five finalists for Tribeca IF/THEN, and she plans to turn it into a series. She is an alumni of the Sundance Institute.