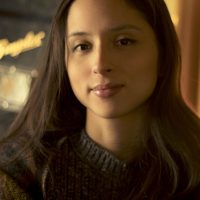 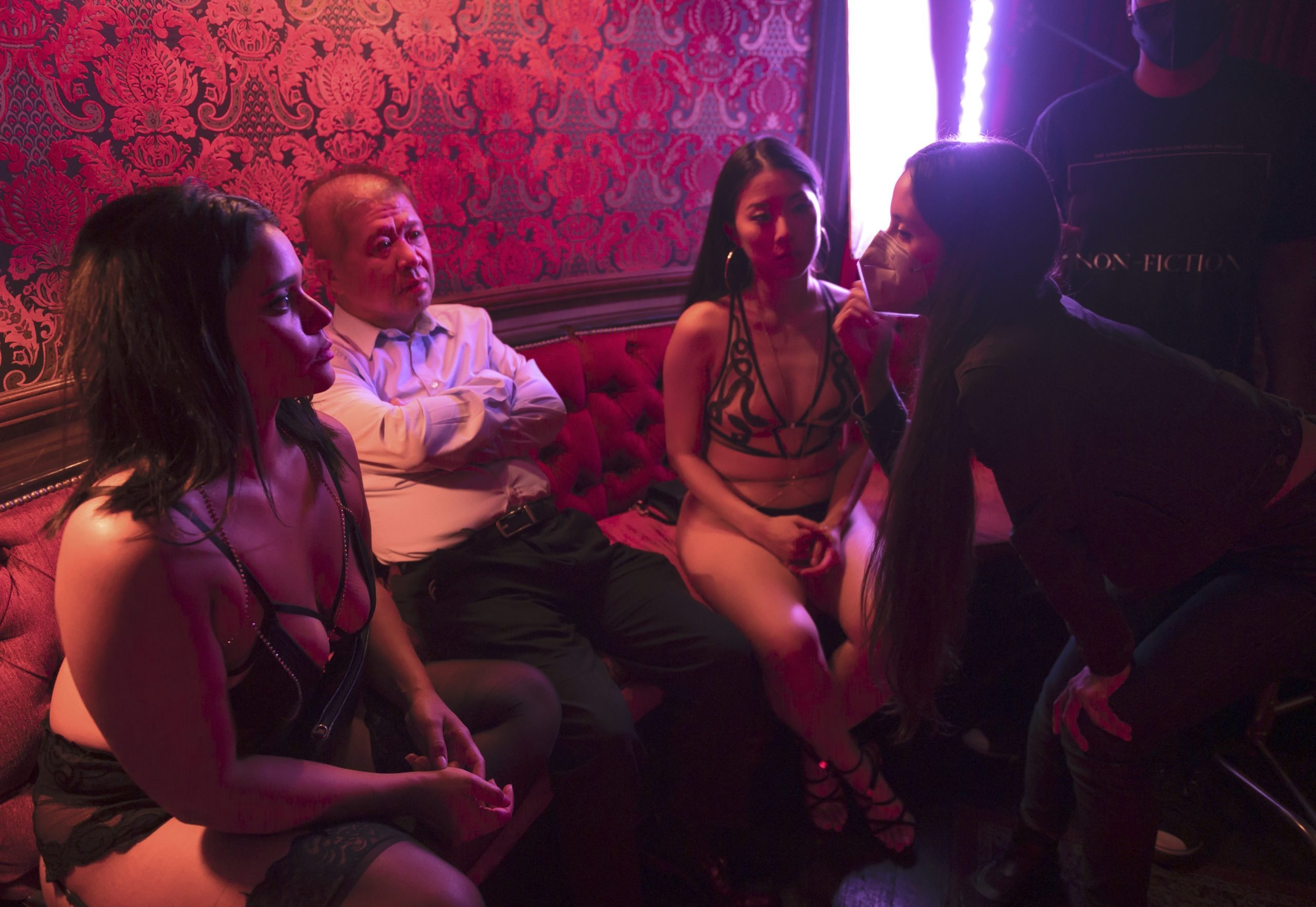 April Maxey is a queer Chicana filmmaker born and raised in San Antonio, Texas. She is currently one of 8 filmmakers participating in AFI's Directing Workshop for Women, where she will be making her short film Work, about a queer Latina who works as a lap dancer. She is also an alumna of Berlinale Talents, where she was one of 9 participants selected to participate in the Short Film Station, for her project This Is You And Me. Her short films have collectively screened at over 60 festivals across 14 countries and won 8 awards internationally, playing at Academy Qualifying festivals such as Palm Springs Int’l Shortfest, HollyShorts Film Festival, Outfest, & Flickerfest. Her most recent short film, After You Left, won the Shorts Jury Prize at the Milwaukee Film Festival. Her one hour drama pilot screenplay Work, was a finalist for the 2019 New Orleans Film Festival Screenplay Competition. In addition to narrative shorts, she has directed branded content, music videos and web series. She has worked with music artists such as Common, Miss Eaves, and Peppermint. She holds a BFA in Film/Video from Pratt Institute in New York, and is currently based in Los Angeles, CA.