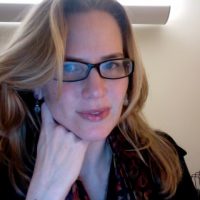 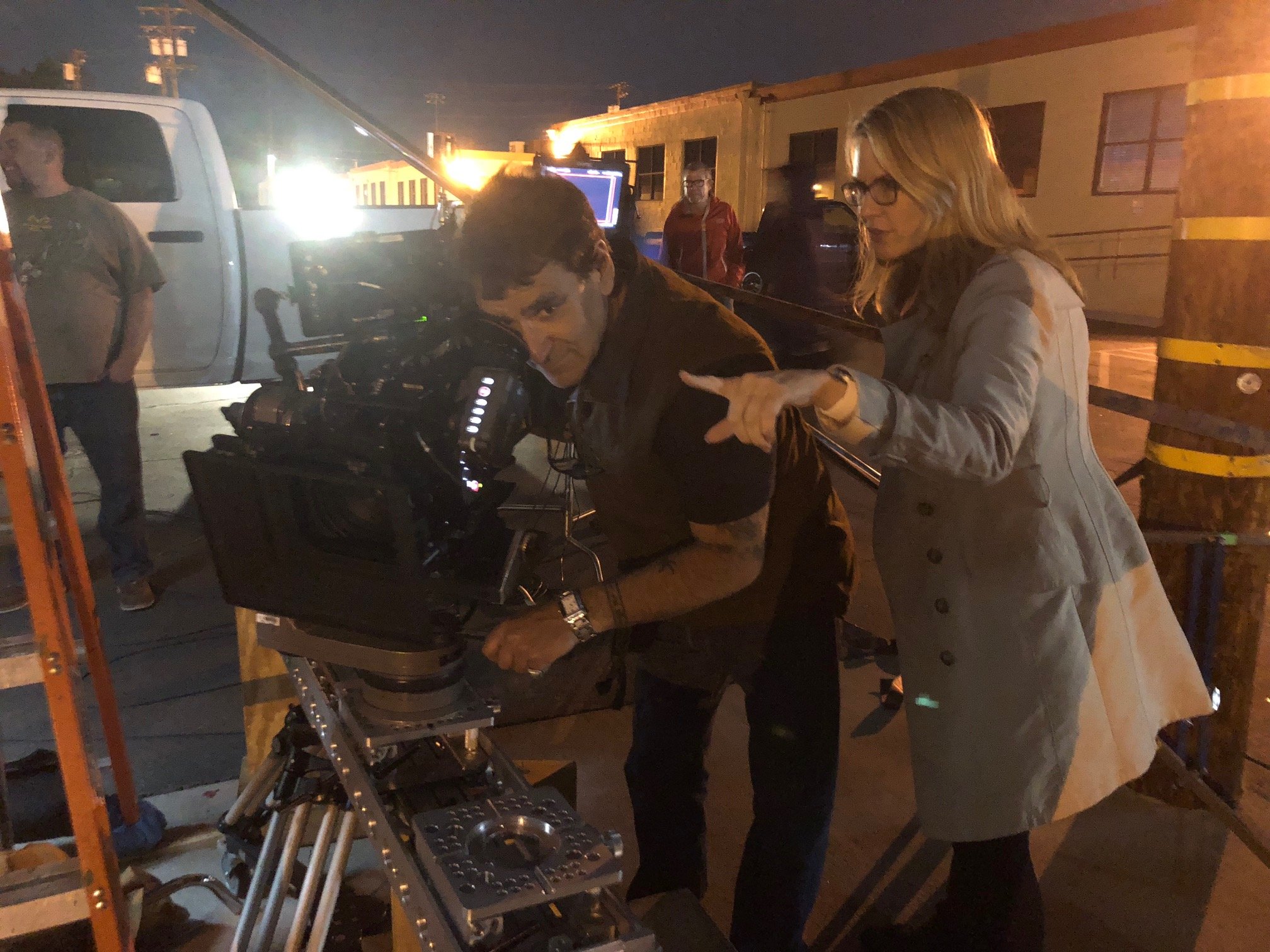 As a kid, Annabelle turned down Saturday night slumber parties with her friends so she could stay home and watch NBC’s hit cop drama, “Hunter”.

Sure, imagining catching crooks was exhilarating but soon she realized what she really wanted to be was the person responsible for bringing all that great action to the screen!

After attending The American Film Institute as a directing fellow she worked her way up to Producer on shows like “CSI” (CBS), “CSI: Miami” (CBS), “Privileged” (WB/The CW) and “Gotham” (WB/Fox).

While on “Gotham”, Annabelle directed the short film “G[r]o[w]ing Up” which premiered at LA Shorts International, followed by screenings at Cannes & Newport Beach Film Festivals, amongst many others.

Annabelle is excited to announce she will be directing episode 212 in the fall for CBS's "God Friended Me".