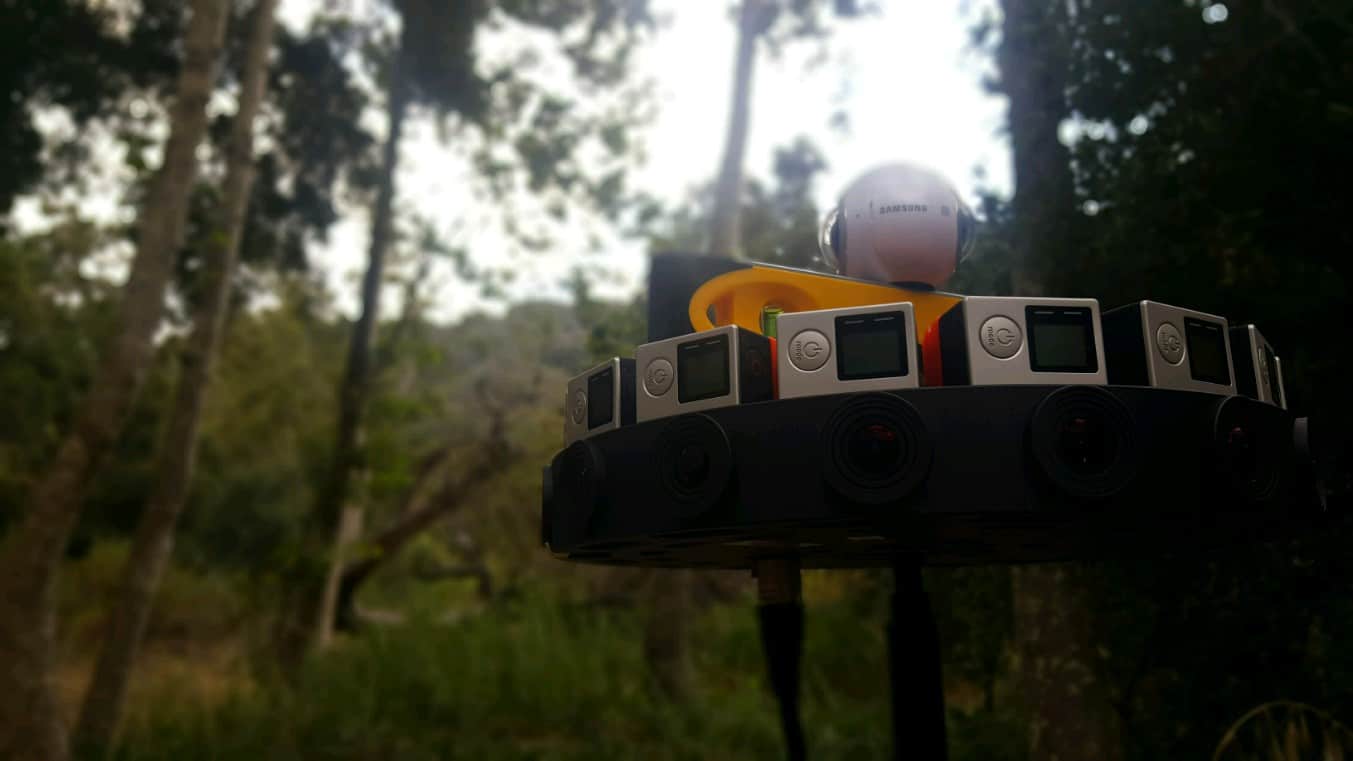 Angela Cohen directs, writes, and produces comedic branded content and narrative series. She shadowed David Gordon Green on the set of NBC's comedy, There's Johnny, Jason Ensler on Disney Plus’s Love Simon, and her work as an actress includes comedic legends Tina Fey and Amy Poehler. She was handpicked to be part of Google's JUMPSTART initiative, and her upcoming virtual reality film, “The Art of Saving a Life” advanced to the final round of the Sundance New Frontier Labs. Angela founded Charley Bear Productions with a vision to create a shift in perspective, telling unique stories that showcase women in front of and behind the camera. Charley Bear produced its first drama “Without Grace”, starring Angela alongside Emmy award-winning actress Ann Dowd (The Handmaid’s Tale) and John Doman (The Wire). The film qualified for the 90th Annual Academy Awards, released on Amazon after a successful charitable fundraiser for NAMI, and is being adapted into a half-hour dark dramedy for television. Angela was recently hired to direct an educational film on suicide prevention for Los Angeles Unified School District in response to Without Grace, but is slated to write and direct a comedy on vaping for them first! She line produced the Sundance feature, Clara’s Ghost, and is passionate about making film and tv that creates a social impact, more often than not with a hilarious edge.