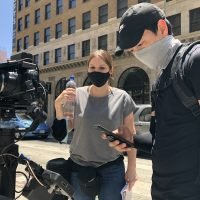 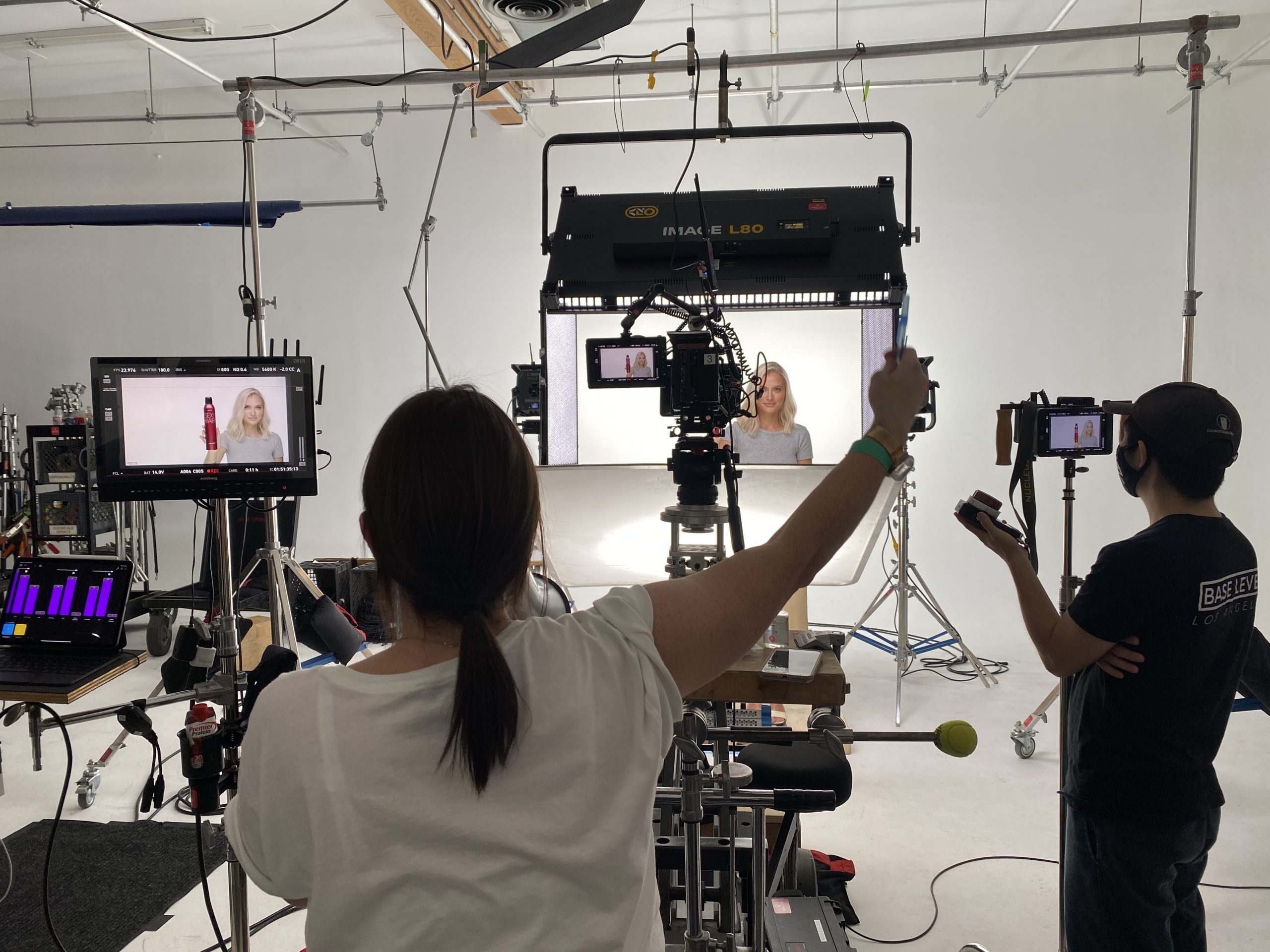 Known for her rhythmic and emotive storytelling style, Director and editor Andrea Ball creates award-winning commercials and branded content. Combining her clean and colorful aesthetic with seamless transitions, she has enriched commercial content across beauty, fashion, lifestyle, and beyond.

She has worked with AT&T, Buzzfeed, Chevy, Chrysler, and Twitter, to name a few. Several showcases have officially recognized her spots for Chevy and AT&T. Most recently, she earned a 2021 Telly Award for social video.

Born and raised in Los Angeles, she received her Bachelor’s in Cinema and Television from Cal State University Northridge. Andrea’s thesis film ‘Beats Per Minute’ was nominated for a Student Academy Award. She then worked as an assistant for over a decade before taking her own path and transitioning to directing full time.

Andrea is a member of the Alliance of Women Directors, Free The Work, and is a Hollywood Foreign Press Fellow. Currently, she is signed with Untitled.