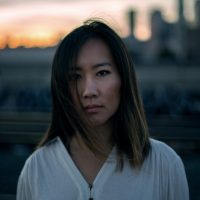 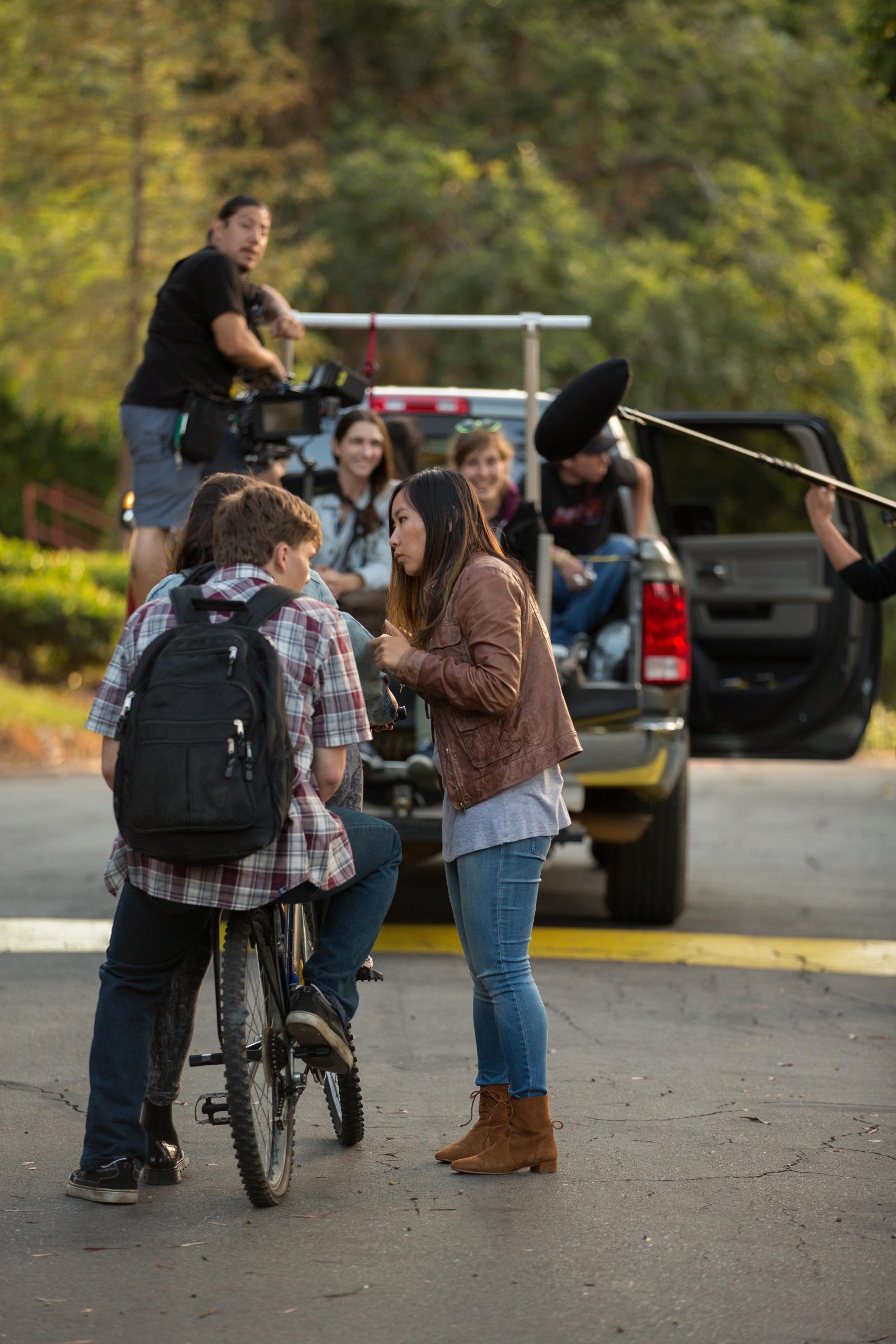 Amy Wang is a Chinese-Australian filmmaker based in Los Angeles. Her unique perspective often as an outsider fuels her passion for stories about social isolation and the human condition.

As a writer, she wrote on the Netflix/Hello Sunshine limited series - FROM SCRATCH, starring Zoe Saldana (currently filming). She is currently a story editor on a new Netflix/Brad Falchuk series. On the feature side, her screenplay - WENDI, was on the 2019 Black List and The Hit List. She is currently writing CRAZY RICH ASIANS 2 for Warner Bros/Color Force/SK Global and recently sold a movie to Paramount with QC Entertainment (GET OUT, BLACKKKLANSMAN) producing. She is attached to write and direct an original movie - SLANTED with 30kft (EUPHORIA) producing and financing.

As a director, Amy directed 5 episodes of THE BIRCH for Facebook Watch and her short film - UNNATURAL, won her Gold at the Young Director Award at Cannes Lions 2018 and premiered at the prestigious Clermont-Ferrand International Short Film Festival. She has participated in the Viacom Viewfinder Directors Program and the Ryan Murphy Half Program, where she shadowed on American Horror Story.

Amy received her Masters as a directing fellow from the American Film Institute.