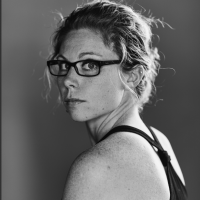 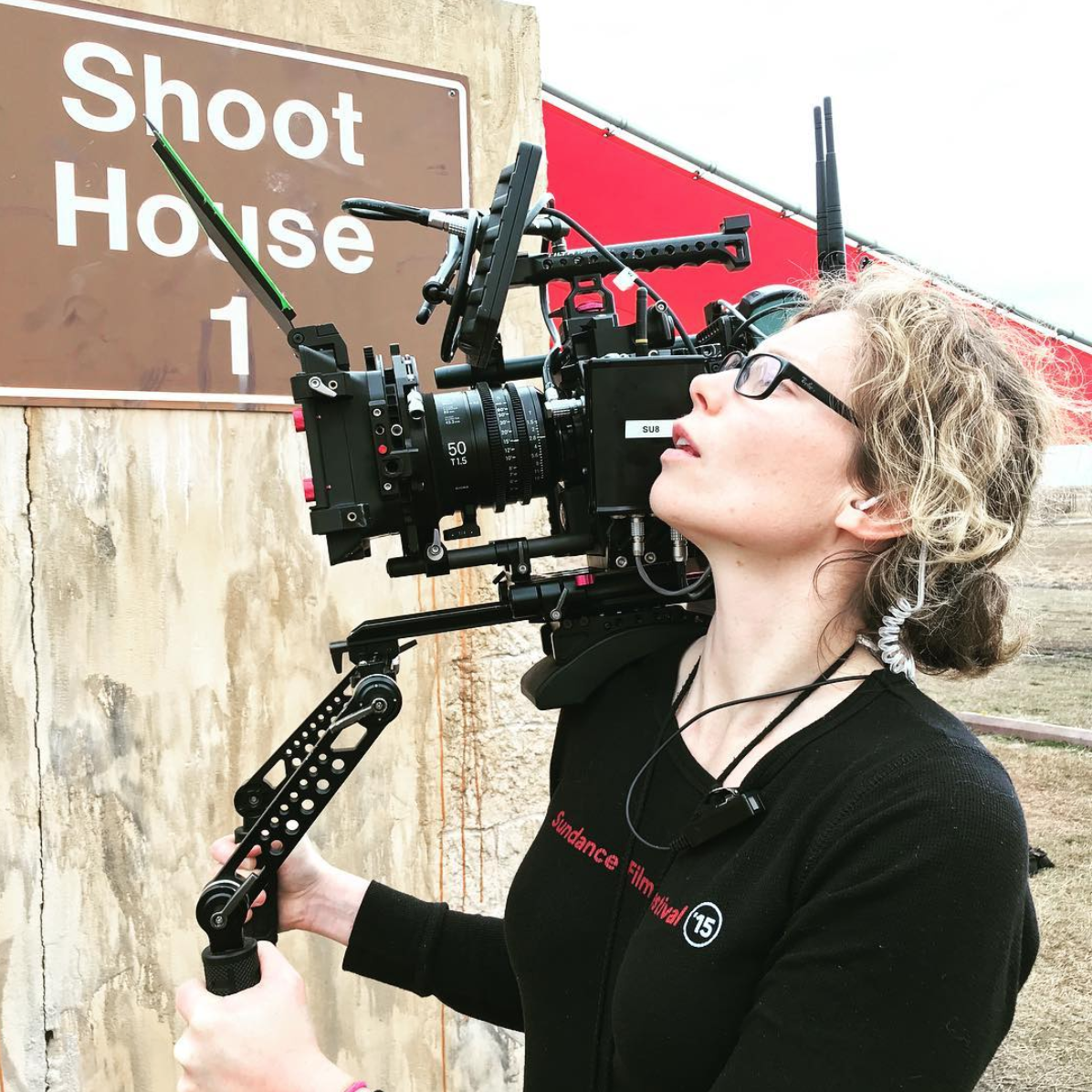 Amanda loves high-concept, tension-driven storytelling that gets into the deepest shadow of a character's soul. Her debut short film, “Love, Gwen”, centers around a woman who attempts to rescue her heroin-addict sister from a human trafficking motel, and was based on a true story. Most recently, Amanda directed and wrote for a short form, high-intensity drama for End Slavery Tennessee called "Every 2 Minutes".

Amanda was drawn to storytelling from a young age. She's from a big Catholic family and worked with her sisters and cousins to write scripts and shoot movies ever since they were little. As her sisters and cousins grew, they stopped wanting to make movies. Amanda never did. She studied screenwriting at Chapman University and has worked in film and television ever since.

Amanda has directed brand work for Budweiser, Remington, End Slavery Tennessee, and Project Return. Amanda's music video work has been featured on CMT. Her short films have screened at the Nashville Film Festival and Maryland International Film Festival, among others. She is also an accomplished touring photographer, having most recently worked with Carrie Underwood's Cry Pretty Tour 360 and she spent two years on the as Taylor Swift’s documentarian for the Speak Now World Tour and the RED Promo tour. When she is not writing or directing, she loves to be hiking and camping or skateboarding.