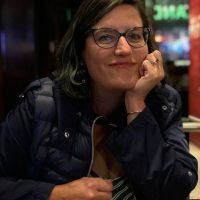 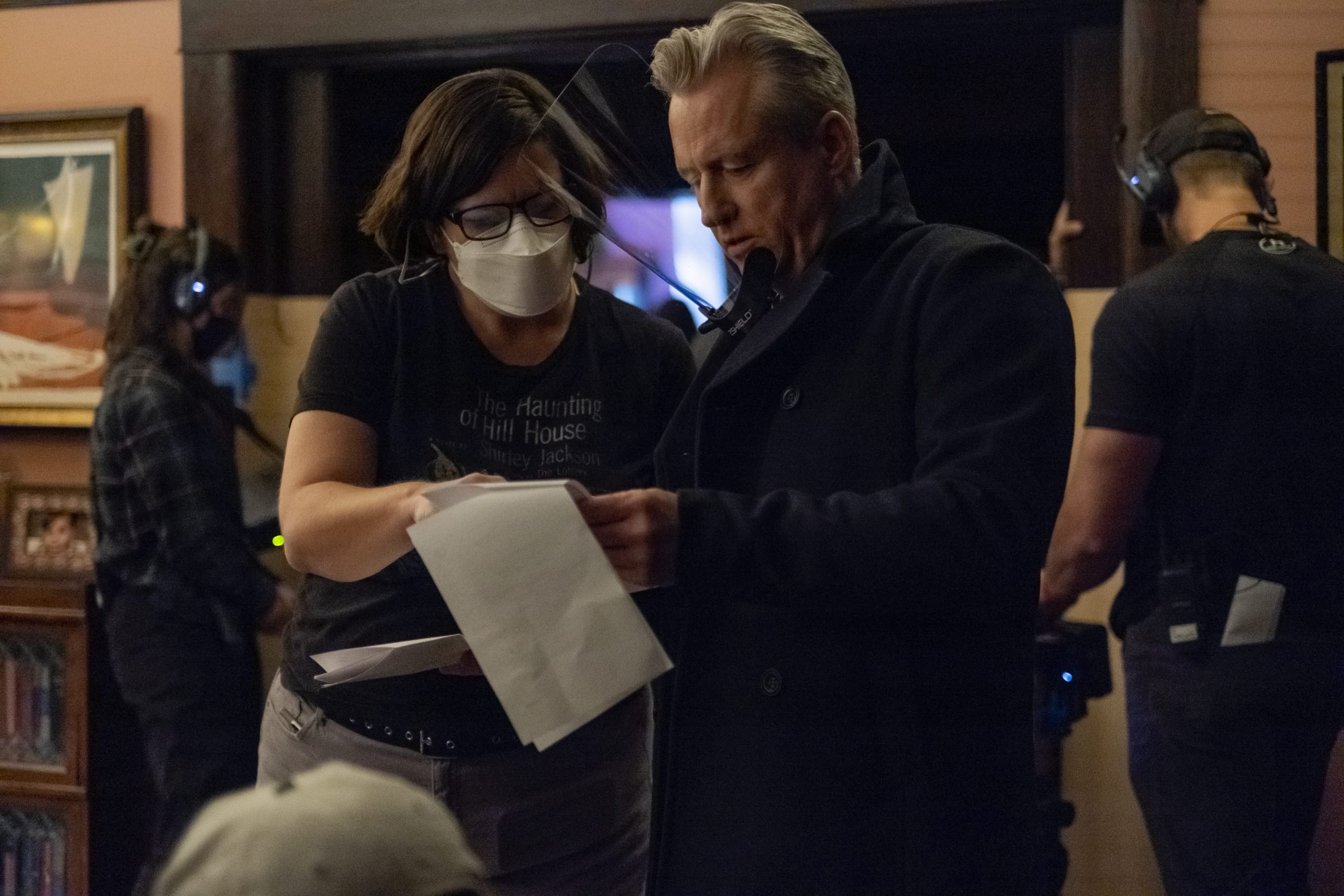 Alison Star Locke moved a lot as a kid with her single mother, growing up mainly in San Antonio and Oakland. She earned a B.F.A. in Filmic Writing from USC, where she won the Jack Nicholson Screenwriting Award. She began her career as a Story Producer for reality TV and has written, directed and produced numerous shorts. Her favorite, “Shhhhhhh...,” was laureled-up by the Los Angeles Film Festival, the Denver Film Festival and numerous other festivals. Her script “The Projectionist” won second place at Slamdance in the Horror/Thriller category. Her scripts have placed in numerous contests, including the BloodList, Nicholls, Screamfest, Women In Horror Film Festival, Scriptapalooza, and Fright Night. After staying home to advocate and care for her daughter, Bethany, who was diagnosed with autism, she returned to work this year to make “The Apology,” her first feature as a Writer/Director. “The Apology” is a Christmas psychological thriller/horror/drama genre blender and will be released December 16 in theatres, VOD, AMC+ and Shudder. It was produced by Company X and stars Anna Gunn, Linus Roache and Janeane Garofalo. She lives with her husband and daughter in the Los Angeles area.