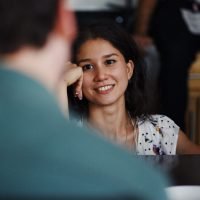 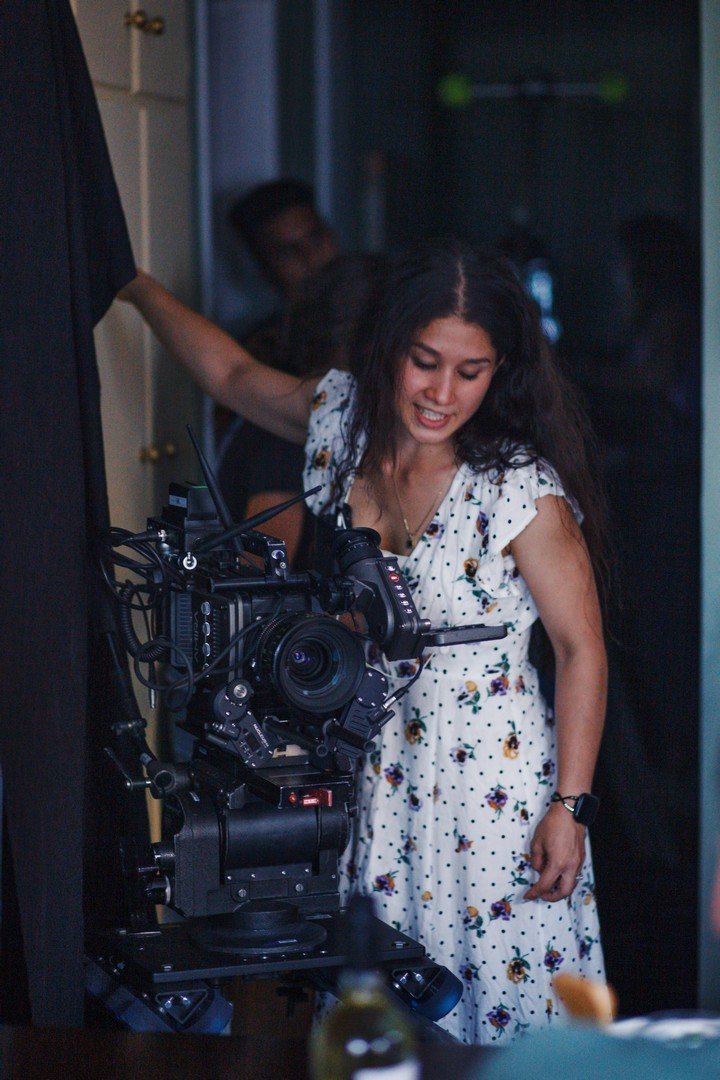 Born in Uzbekistan and raised in Russia, published-poet-turned-filmmaker Alia Azamat Ashkenazi has cut her teeth in the documentary world as a writer-director of the UN-Award Winning short Sadako (2009) and a writer of Manchester Film Festival’s Opening Night Feature Misha (2020) that has also won the Best Documentary Award at the Oxford Film Festival.

In 2010 Alia was Honored by the United Nations for writing and directing the play “Michael Jackson: Peacemaking,” and is now set to direct her first off-Broadway play “Carry On” conceived and produced by Jane Tuv.

Alia’s narrative writing credits include shorts Am I Pretty (2014), Mama (2015), Stay (2021) and Esther’s Choice (2020) — the latter of which Alia also directed and produced. A Francois Arnaud-starrer, hailed by audiences as “a tender but fraught journey” and “hauntingly beautiful,” the romantic thriller has won the Best U.S. Narrative Film and the Best Cinematography awards at Venice Shorts, and ranked No. 6 most-viewed film at the Chelsea Film Festival, out of 130 selected projects. Besides her recent work as commercial director, Ashkenazi also sold her political drama script The Russian Adoption to Forma Pro Films, and is attached to direct John Klein's feature biopic on Franz Kafka.