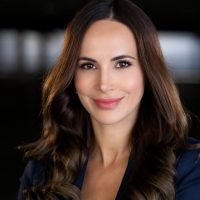 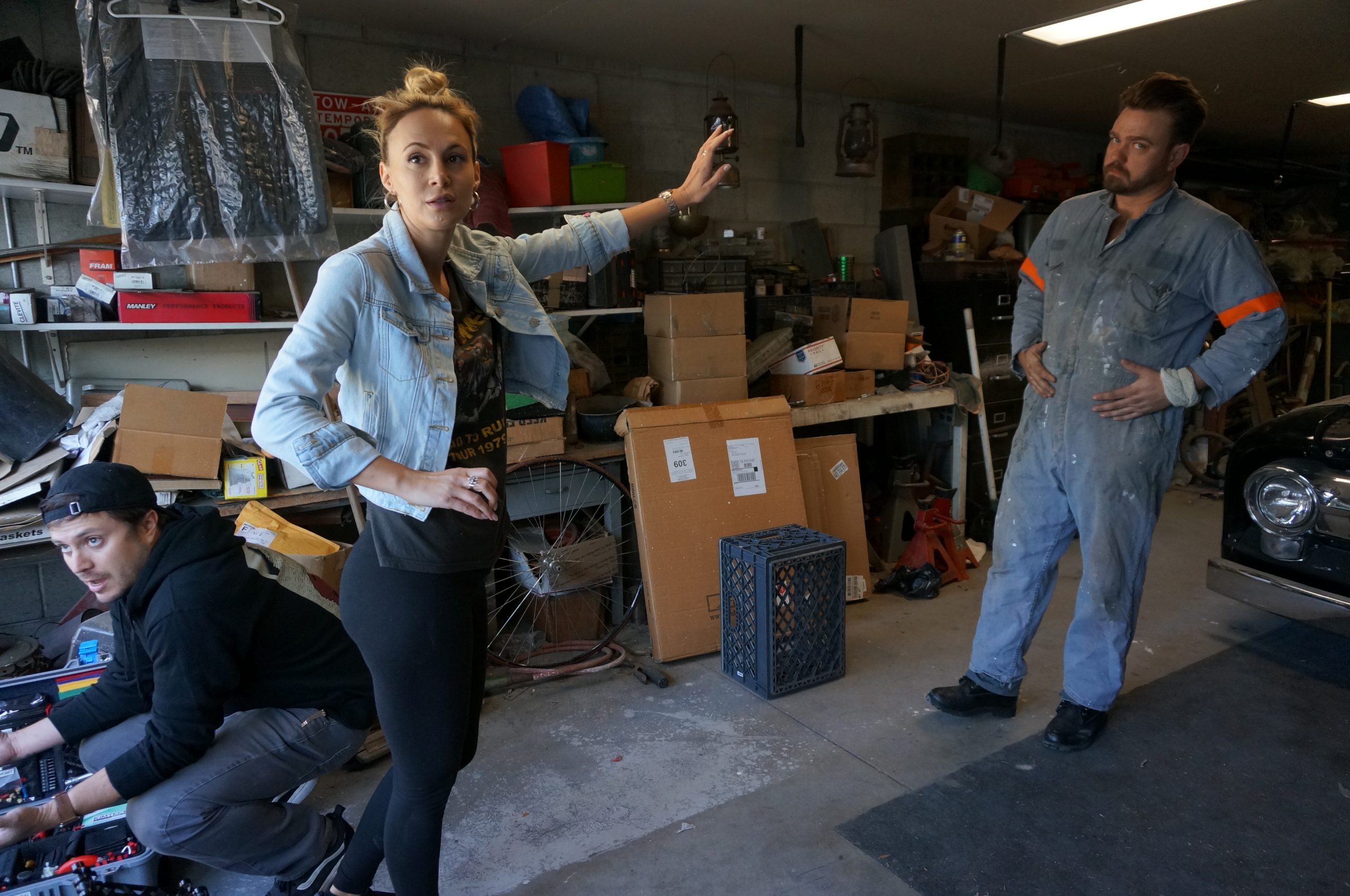 Alana de Freitas is an award-winning actress and filmmaker based in Los Angeles. In 2017, Alana founded her production company, ADF Productions. She wrote and produced the feature film 'Before the Dawn' (Amazon Prime, Tubi, Roku, YouTube Movie, Google Play & Pluto TV), which was awarded the ReFrame Stamp by Women in Film and the Sundance Institute. It also won Best Feature Film at the American Film Awards and the Focus International Film Festival.
Alana went on to produce the acclaimed short, ‘I’m Not Here,’ which is now being developed into a feature. Her directorial debut, the LGBTQ-themed 'Nancy', won the Grand Jury Prize at the Sherman Oaks Film Festival, along with Best Screenplay at the International Independent Film Awards, and Best First Time Director at the New York Film Awards.
In 2020, Alana produced ‘For Life’, which has won Best Short Film at the International Independent Film Awards and the Vegas Movie Awards.
Alana is in development on numerous projects, including the horror feature, 'Stay Awake', and the documentary feature '#WhyIDidntReport', which explores the reasons why survivors of sexual assault choose not to report their abuse.
Alana is a champion for underrepresented communities and has proudly been accepted into the 2020 Women in Film Mentoring Program.