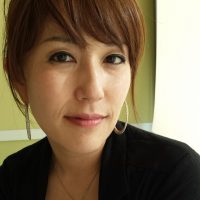 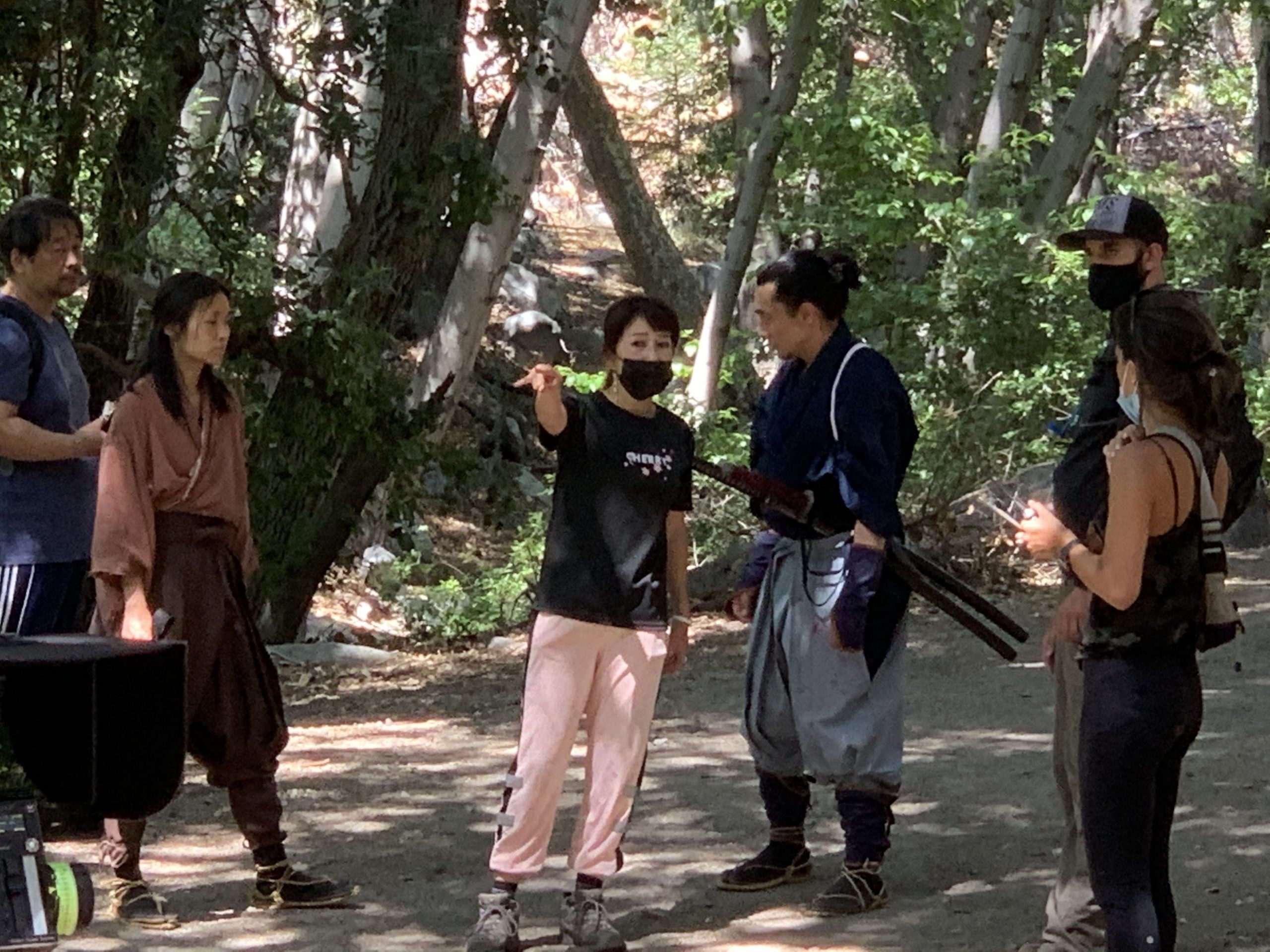 Akiko Izumitani is a Japanese female director/writer born and raised in Kyoto, Japan. She is also a board member of AWD in Los Angeles.

Several years later, Akiko directed "Kung Fu Date,” which won the Remi Award at the Houston Film Festival, and "Sukiyaki with Love" (Semi-Finalist of NBCUniversal Shortcuts). Her action film, “The Other Side” won The Best Short Film at Sacramento Asian Film Festival and ECA Award by ICG and had a screening sponsored by ICG at DGA.

Currently, Akiko is in post-production for Yae: The Blind Samurai Woman that became a finalist of multi screenwriting contests and is writing the feature "Blue Orchid'' which Ryuhei Kitamura (The Midnight Meat Train, The Doorman, Azumi, and Godzilla) is attached to direct.