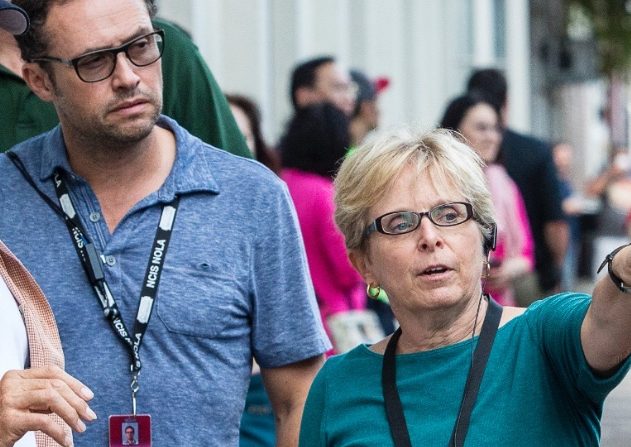 AWD members are invited to join acclaimed TV Director and AWD Honorary Board Member Mary Lou Belli (NCIS: New Orleans, Station 19) for a focused workshop on what goes into prepping to direct an episode of episodic television. At this small-group workshop May Lou will break-down how pre-production works and how to work creatively with the production team.  Each attendee will leave with the necessary tools to navigate pre-production for directing an episode of episodic television.

Two time Emmy award-winning MARY LOU BELLI has been directing television for over 25 years including NCIS New Orleans, Station 19, Monk, Devious Maids, and Hart of Dixie as well as Wizards of Waverly Place, Sister, Sister, Girlfriends, and The Game. She has done groundbreaking work in the field of web series, her first two – both award winners. Her short film, Straight Eye for the Gay Guy won “Best Mini-short” at the California Independent Film Fest where she also premiered her short thriller, I Heard Something. Her recent short, America is currently on the fest circuit.