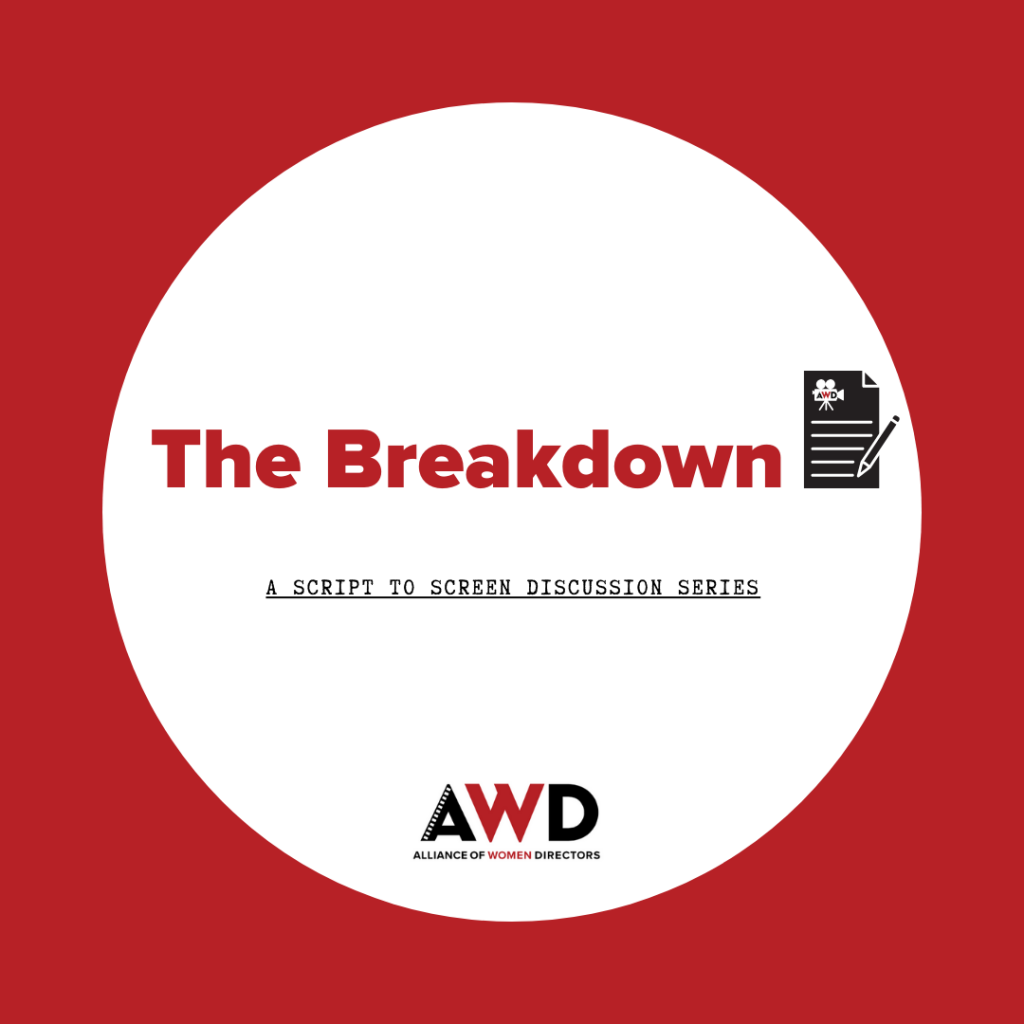 The Breakdown with AWD Atlanta is a script to screen analysis and discussion series. We’ll sit down with directors to talk through realizing their vision, unique challenges, and the collaboration process for bringing their projects to life.
On Thursday, September 24th we’ll be having a conversation with Cas Sigers Beedles about taking her feature film, Open, from the page to our TV screens. The film premiered on BET and BET HER in March 2020.
The Breakdown is open to AWD members and the general public. REGISTER HERE.
ABOUT OUR GUEST 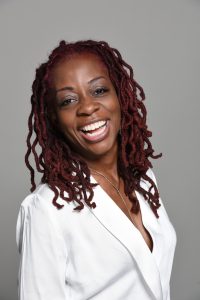 CAS SIGERS BEEDLES is a professional writer, with over 15 years of experience. Through Kensington Press Publication, she has authored six fiction novels. Titles are Pieces of a Man, At Last I Bloom, Love is Simple, Forever is Tricky, Chocolate Dove, Three Chords & the Truth, The Virgin Widow. Her seventh novel, Chimwala, was released independently. Her novels can be found digitally and  throughout the United States on the shelves of national store chains.

Cas has written and sold over fifteen screenplays for various television networks, studios, and production houses. She has written and produced many of the highest-debut television movies for various networks. Some of her television films include Where’s the Love, starring Lamman Rucker, Denise Boutte and LeToya Luckett, Girlfriends Getaway 1 & 2, starring ensemble cast Malinda Williams, Terri J. Vaughn, Garcelle Beauvais and Essence Atkins, and Welcome to the Family starring Valarie Pettiford and Kali Hawk. Other titles include the NAACP Image Award nominated Sugar Mommas, Between Sisters and A Cross to Bear.  Her most popular film is the biopic drama, When Love Kills, the Falicia Blakely Story. The film stars Lance Gross, Tami Roman and Lil Mama and tells the story of a young woman convicted of double murder and the youngest person in Georgia ever sentenced to the death penalty. This film was nominated for two NAACP Image Awards, outstanding writing and outstanding TV feature. Beedles was praised for the film’s in-depth storytelling and multi-dimensional characters.

Under the production umbrella of Nina Holiday Entertainment (NHE), Cas, alongside business partner and actress, Terri J. Vaughn, created For Richer or Poorer, the first scripted television series for UPtv and wrote and produced Merry Wishmas, starring David and Tamala Mann. Beedles also wrote and produced the hilarious comedy, Amazon’s #DigitalLivesMatter, which features social media influencers and tells the story of an influencer who loses all of his fans and has one day to get them back before he vanishes off social media forever. Beedles also penned the heart-felt drama, Hamlet & Hutch starring the late Burt Reynolds.

2019 was a busy year for Cas, who had three films released through Viacom: Angrily Ever After, Hip Hop Holiday and T’was the Chaos before Christmas, which is the highest rated Christmas film in BET history and recently nominated for a 2020 NAACP Image Award, for outstanding writing. In March of 2020, Cas had her writer/director debut with the release of her feature film Open, a drama about a couple in an open marriage. The film stars Keith Robinson, Matt Cedeno and Essence Atkins. Cas most recently directed Mediator, a psychological thriller about a missing children’s’ counselor being haunted by one of her cases.

Working in production, Cas served as the supervising producer for the music documentary series As Written, and script supervisor for Kevin Hart’s Hart of the City for Comedy Central.

Cas is represented by The Gersh Agency and managed by Kronicle Media.