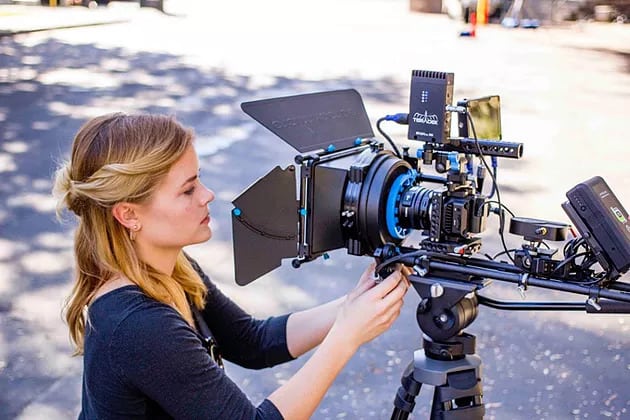 Have ​you ​ever ​felt ​overwhelmed, ​challenged, ​or ​tested ​when ​directing ​a ​project ​because ​you ​didn’t ​know ​which ​gear ​terms ​you ​needed ​to ​use ​to ​get ​your ​story ​told? Join acclaimed cinematographer Sarah Phillips for a focused crash course in film gear as related to the director/DP relationship. Topics will include a look at the different camera options, types and lengths of lenses, camera movements, and technical shot names.