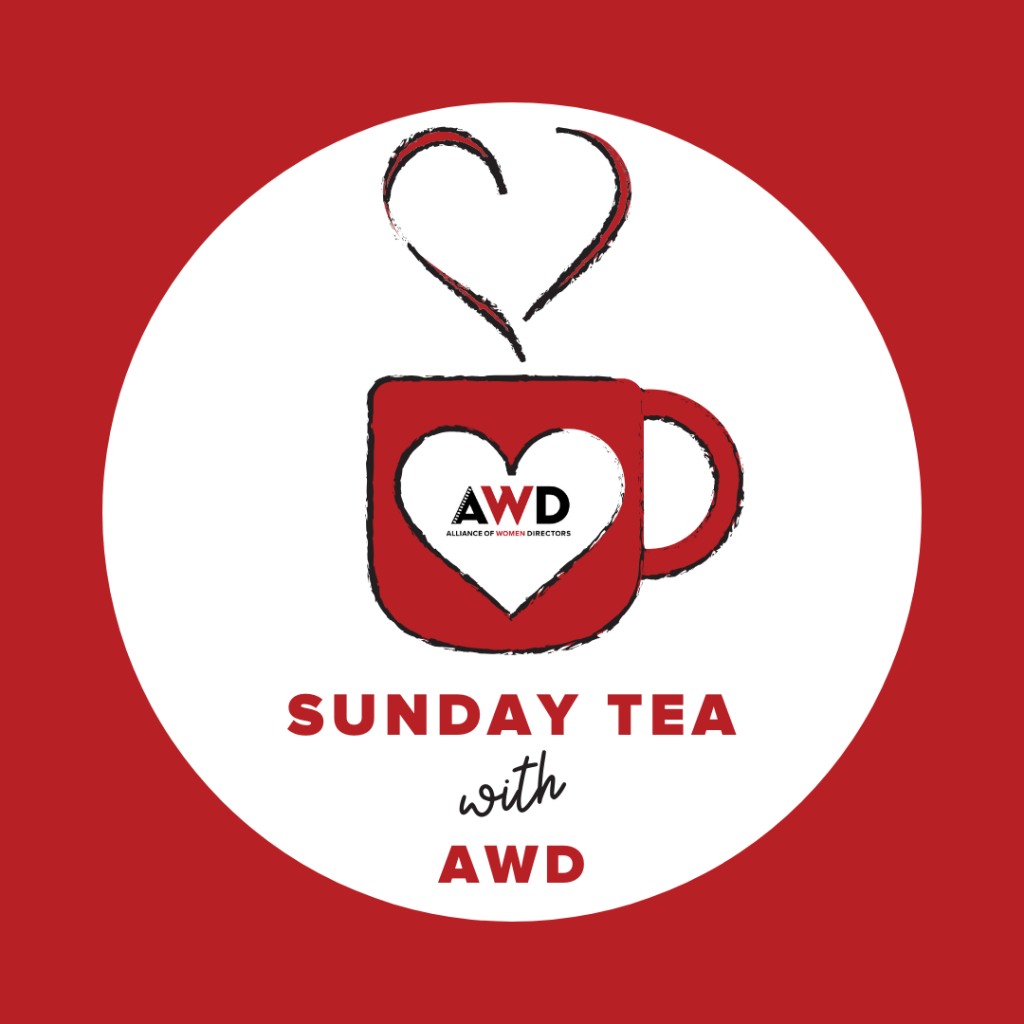 This week’s guest speaker is long-time AWD Supporter and Honorary Board member LESLI LINKA GLATTER. Join us as we “Dissect Drama” with this powerhouse Director using scenes from her episodes of Homeland and Mad Men.

Members should check their inboxes for a link to free registration.

MATERIALS FOR THIS WEEK’S TEA: We will be diving into two scenes. One from Homeland and one from Mad Men. PLEASE read the Eventbrite page before registering as there are helpful tips to finding the materials needed for this webinar. 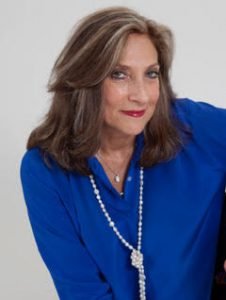 Lesli Linka Glatter is a Director of film, network, and premium cable television drama, with both pilots and episodes to her credit. Lesli’s TV work includes Homeland, The Newsroom, The Walking Dead, Justified, Ray Donovan, Masters of Sex, True Blood, Mad Men, The Leftovers, The Good Wife, The West Wing, NYPD Blue, ER, Freaks and Geeks, and Twin Peaks. Lesli has also directed numerous pilots including Gilmore Girls, Pretty Little Liars, and SIX. Her films include NOW AND THEN, THE PROPOSITION, and HBO’s STATE OF EMERGENCY.

Lesli is currently Executive Producer/Director of the award winning series Homeland and her next project is The Banker’s Wife, an 8-part mini-series for Amazon. Lesli began her directing career through the American Film Institute’s Directing Workshop for Women, in which her film Tales of Meeting and Parting was nominated for an Oscar. Lesli has received 7 Emmy nominations, 7 Directors Guild Award nominations, winning twice for Mad Men and Homeland, as well as a Humanitas Award nomination for HBO’s STATE OF EMERGENCY. Lesli is currently developing projects for Netflix, Amazon, Showtime and Epix.

Lesli serves as the 1st Vice President of the Directors Guild of America, is on the DGA’s Western Directors Council, serves on the Executive Committee of the Directors Branch of The Academy of Motion Picture Arts and Sciences. She is also an advisor at the Sundance Institute’s Director’s Lab. Lesli has been committed to mentoring for many years and most recently help develop the successful NBC program, Female Forward. Lesli has received the Caucus Foundation Award, the Dorothy Arzner Directing Award from Women in Film, the Franklin Schaffner Award from the American Film Institute, and most recently, an Honorary Degree from the American Film Institute.

Prior to her work as a director, Lesli was a modern dance choreographer who worked throughout Europe, Asia and the U.S.