We are excited to have launched this Q&A Series, “Sunday Tea with AWD” featuring many of our incredible Advisory and Honorary Board members, as well as industry guests. Join us for talks on all things directing, featuring a different speaker(s) each week who will share their expertise on a wide range of topics related to the art of telling stories in film, television, and new media.

Join us for this week’s industry guest, Director and AWD Honorary Board Member Rosemary Rodriguez as we discuss “Big Challenges for a Director: Directing Action and Directing Kids.” 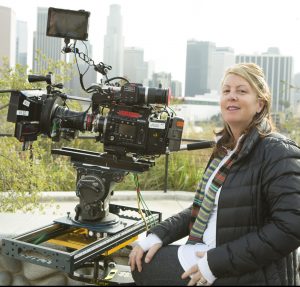