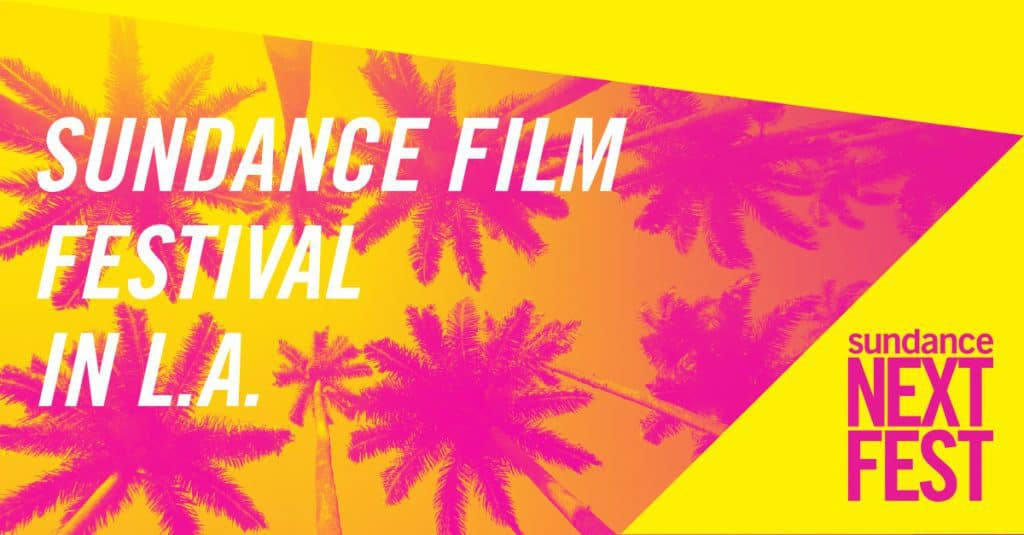 We are thrilled to support this night of movies, music, and mischief! Join us in downtown LA at the Theatre at Ace hotel on Saturday, August 12th at 8pm.

“Sundance NextFest brings the summer’s boldest indie movies and music to the heat of LA. Straight from the Sundance Film Festival in Park City, these movies make their LA debuts.”