It’s time for our next Special-Tea with AWD, supported by Netflix. Join AWD Executive Board Member Kim Furst and Director Jessica Hobbs as they discuss the episodes Jessica directed for season three of the Netflix original series “The Crown” following the life and reign of Queen Elizabeth II.

EPISODES to be discussed:

Our Special-Teas are free and open to the public. Please REGISTER HERE. 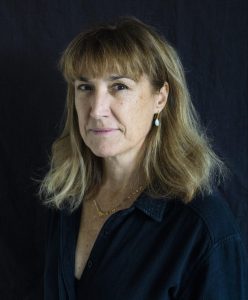 Jessica began directing short films in her 20s, during an eight year stint as an assistant director. She went on to build up an impressive – and award-winning – Australian resume, including helming the hit show Love My Way, and East Timor mini-series Answered by Fire. She won the Australian Film Institute Directing Awards for both shows. Jessica was awarded the Women in Film & TV UK Deluxe Director Award for 2019.