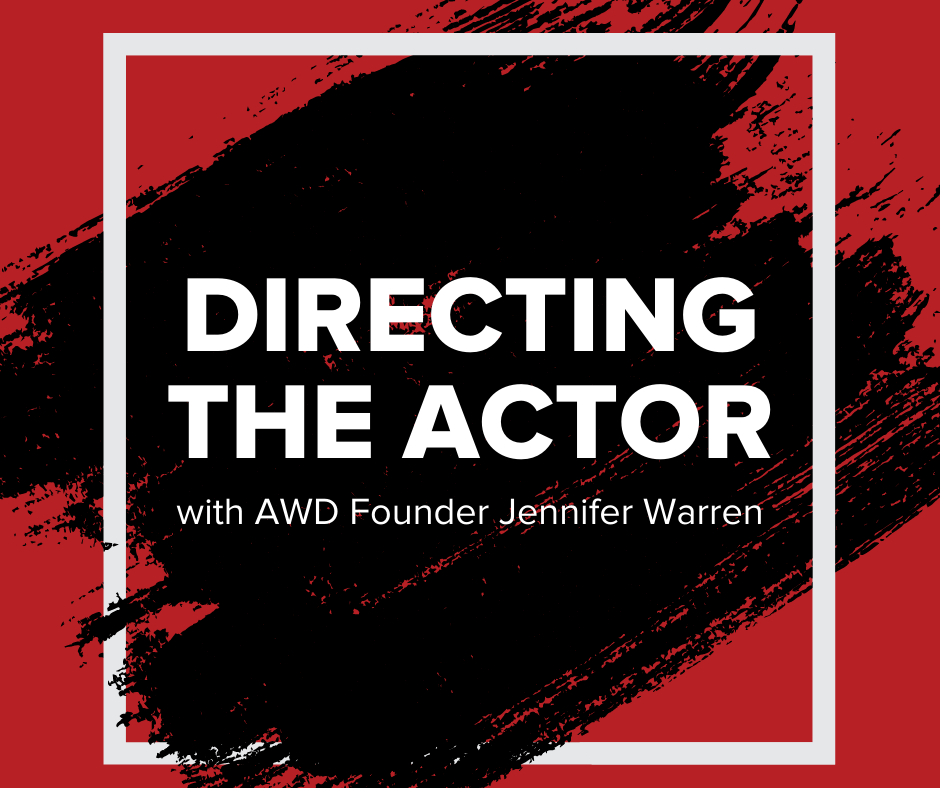 *PLEASE NOTE: Participants have been selected. To audit this class, purchase a ticket ($12) HERE. 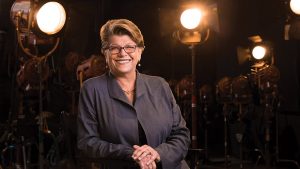